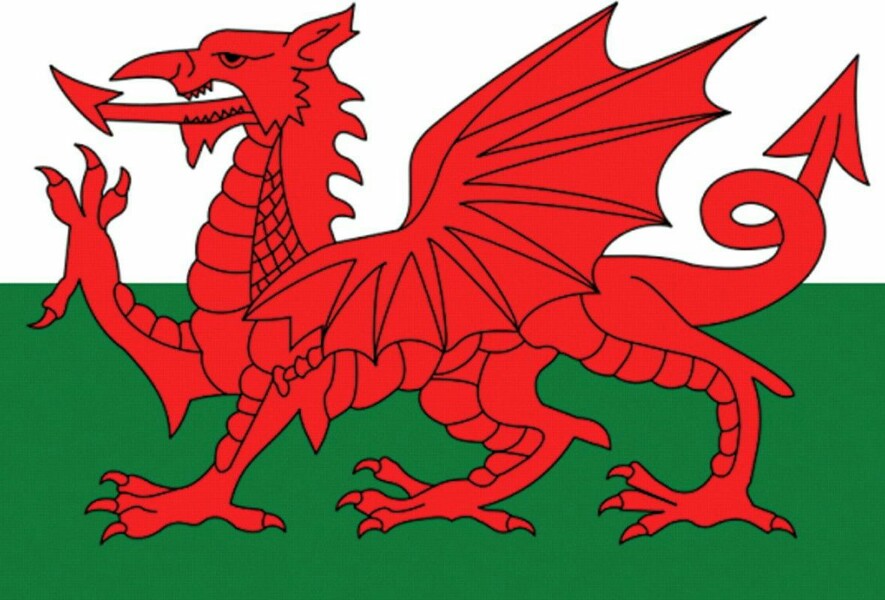 There are currently over 200,000 ex-military personnel living in Wales and for those looking to move jobs, the timing could not be better...

Average advertised salaries for Welsh vacancies posted on the job board allthetopbananas.com have seen a mighty increase of 22% - year on year - clocking in at an impressive £34,520.

This figure dwarfs the current average for Britain as a whole, which currently sits at £27,271.

Advertised salaries for February 2018 to May 2018 were compared with the same period last year and it became clear that the increase follows a pattern of growth in Wales over the last 12 months. No other part of the UK has seen anything like this.

So, forget about Westeros, now is a great time to be working in the real land of the dragon!