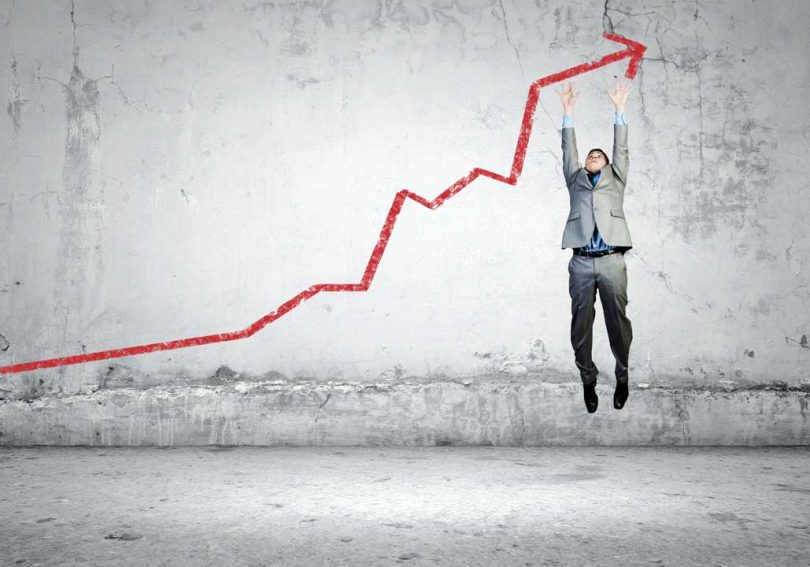 The league table - which will be invaluable for anyone hoping to step up their career in 2018 - identifies the 10 fastest growing jobs that pay at least £40,000 a year.

Official data shows a third of a million new jobs were created in 2017 alone. Indeed’s researchers analysed hundreds of thousands of vacancies advertised over the past three years to identify the hottest jobs of the lot.

The shortlist - which ranks jobs according to how in demand they are - is dominated by roles in computing, HR and business strategy. All of the roles pay well over the average UK salary of £27,600.

Top of the podium is Full Stack Developer - a specialist software design job that saw demand from employers rocket by 607% in just three years.

There has also been a surge in the number of HR jobs, particularly for People Analytics Managers (up 483%) and Senior Talent Acquisition Managers (up 194%).

But not all the roles have such modern job titles. Demand for Family Solicitors more has more than doubled since 2014 (up 128%).

The best paid role in the list is Director of Customer Success, which offers an average salary of £71,680 and saw a 132% rise in job listings.