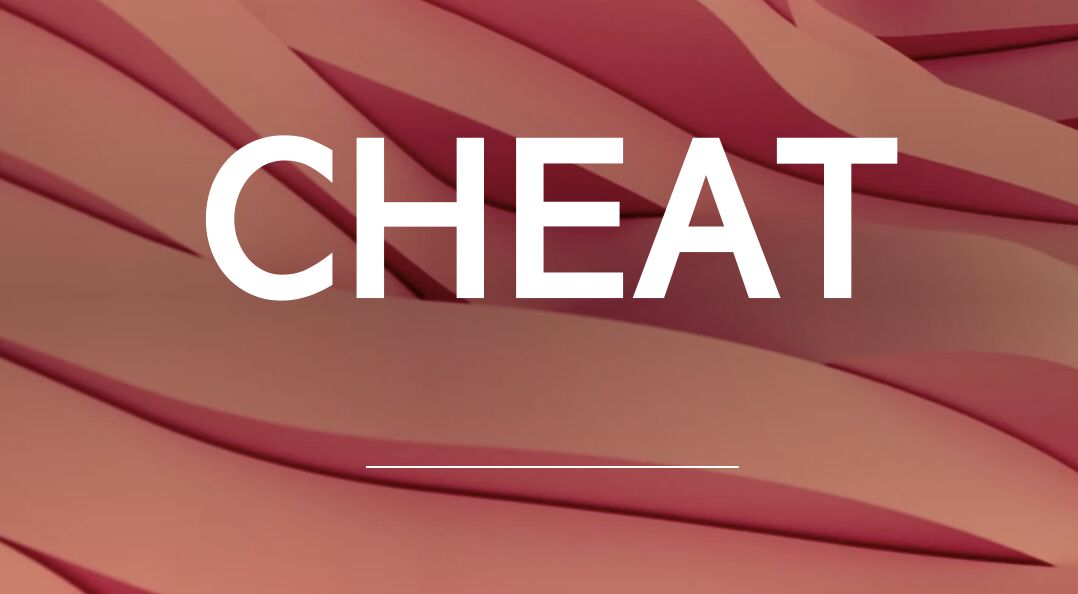 I CAN CHEAT YOUR PROFILING

This is what a client said to me recently, referring to Contribution Compass.

He said there was no value in it because he could “beat it”.

So we role played a scenario to test the theory…

He wouldn’t let me assess him because he’s “done loads of these”. From what I know of him he has high activating energy – fiercely creative and very impatient with little time for people or process.

This was the role play…

I suggested we recruit someone to compliment his natural energy and we play this scenario out with him trying to “beat” the system.

He agreed to “become” someone with patience and strong, natural people skills.

The first 5 minutes went well for him. He answered the questions well.

Then I started to dig deeper into scenario-based questions to uncover just how strong a team and relationship builder he really was.

He still answered the questions well, with some noticeable intensity after 10 minutes.

I dug further. “Tell me more about that…give me another example of how you built that relationship…how did that work for your team…how did they feel?... what did they say to you?

15 minutes in – things changed. He’s bored and irritated by my line of questioning and it’s obvious to see. He didn’t even realise it because he got into the scenario and couldn’t maintain the façade under the pressure of interview.

He agreed there might be some value in Contribution Compass .

Profiling works. Contribution Compass works. Trust it and it will save you thousands.

If you want the right people on your team email me today at graham@forcesrecruitment.co.uk.
#humanresources #businessowner #veteran #Director