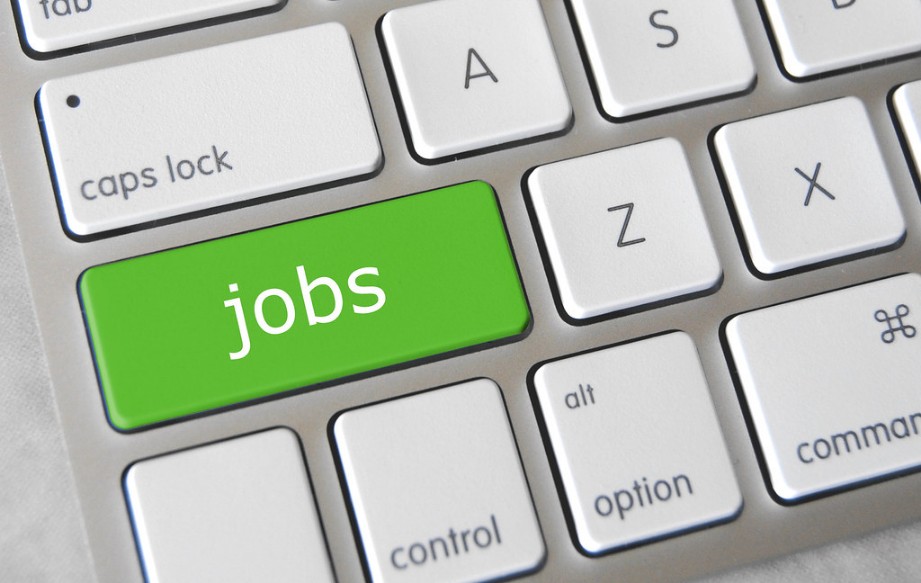 The number in work has hit yet another record high and the unemployment rate remains at its lowest level since the mid-1970s as Britain’s jobs market continues to flourish, according to new figures released by the Government...

All regions throughout the UK are benefiting from an upturn in employment since 2010. The number in work climbs to a record high in the North West to 3.55 million. And, with weekly pay still rising, outpacing inflation for a 22nd month in a row, workers nationwide can expect their money to go that bit further.

Contributing to the plummet in overall unemployment, women continue to benefit most from the thriving UK jobs market – with 317,000 more entering work in the last year alone to reach a record high. The figures also show an uplift in people taking up quality careers offering real progression – as 3.1 million more people are in higher skilled work since 2010 – making up over 80% of the employment growth.

Minister for Employment, Mims Davies said: "These figures show not only more people in work than ever before, but it’s also pleasing to see alongside this a rise in those working in higher skilled roles. It means at the dawn of the decade the opportunities to progress in work are out there, with people already benefiting from another month of rising wages.

"This, coupled with business confidence turning a corner, is paving the way for an even stronger jobs market in 2020. And with unemployment at its lowest since the 1970s, our jobcentres go beyond getting people into work – they are about community and progression. Reaching out to more people, and supporting those in work to get ahead."

about 1 hour ago from ContentStudio.io