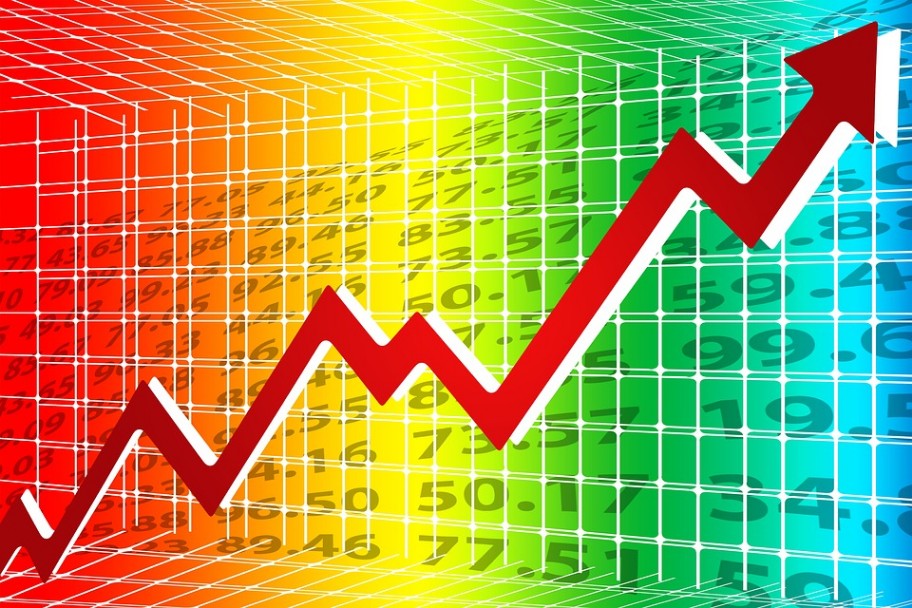 Pay Growth Fastest In A Decade

Despite the unease and uncertainty around the potential economic impact of Brexit, pay growth in the UK has risen at its fastest rate in over 10 years as companies continue to hire new staff...

The level of employment in the UK increased by 179,000 to a record high of 32.72 million people in the three months to February 2019, driven in the main by the number of women getting into jobs, according to figures released in the latest labour market report from the Office for National Statistics.

The unemployment rate reduced to 3.9% - the lowest level since the mid-1970s and below the Eurozone average - and the actual weekly hours worked increased by 12.8 million to a record high of 1,052.9 million hours.

Of course, all of this is cause for celebration, but the really exciting news relates to pay. The continued good performance of the labour market means the economy is increasingly utilising the excess capacity it had. In other words, a tightening labour market causes wages to increase.

The latest earnings data show that what economists refer to as 'total nominal average weekly earnings' (i.e.  pay including bonuses) increased by 3.5% on the year to reach £529 per week in the three months to February 2019.

Similarly, 'nominal regular average weekly earnings' (which exclude bonuses) increased by 3.4% on the year to reach £497 per week over the same period.