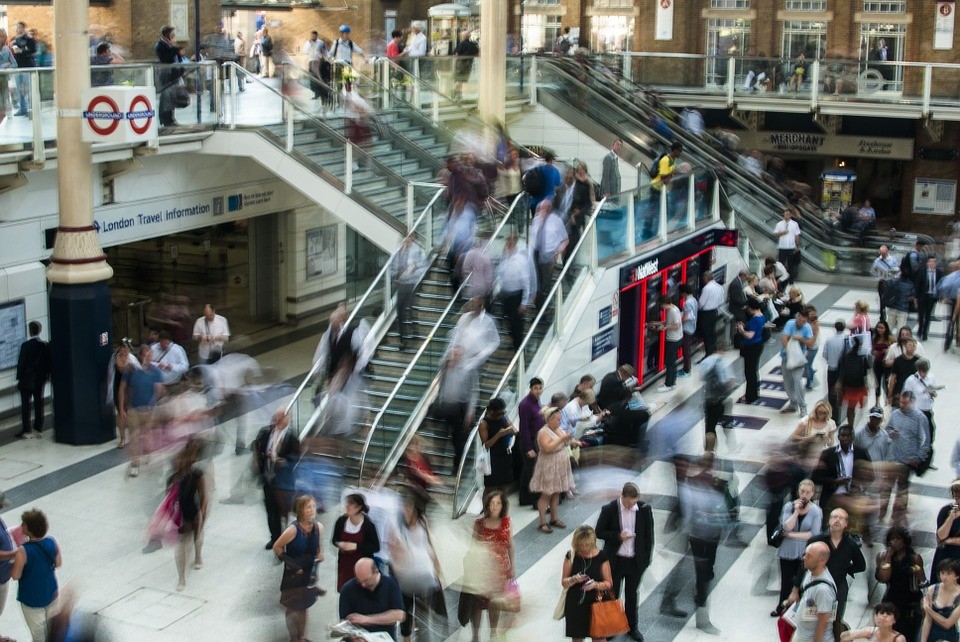 Is Commuting Hurting Your Mental Health?

Daily commutes may be harming the mental health of British workers but many are still willing to extend their journeys in search of better jobs and homes...

New research from regulated property buyer Good Move surveyed 2,000 workers and found that over two in five think their commutes negatively impact their stress levels. This increases to a staggering 73% among 25-34 year olds. Despite this, the age group is the most prepared to travel long distances for work, with over three quarters willing to commute longer for better jobs.

However, the biggest motivation for long commutes is the desire to live in a better home. Nearly three in five working Brits say that they’d be happy to put up with lengthier journeys if it meant that they could live in a nicer property. Again, 25-34 year olds are the most willing to make the sacrifice, with 81% ready to accept longer commutes for such a reason.

The research also revealed the specific property features which Brits are prepared to commute furthest in order to have. It appears that size is a major temptation, with larger living spaces, bedrooms and gardens all persuading workers to travel further. But top of the wishlist is a bit of peace and quiet, with open countryside the feature that Brits are prepared to commute the furthest to have.

The top 10 property features which Brits would be willing to extend their commutes for are:

Ross Counsell, director at Good Move, said: “According to the Office for National Statistics, the average UK worker commutes for nearly two hours every day and our research has explored the reasons why so many are putting themselves through it. The younger generations are prepared to commute the furthest to reach their property and career goals, but it is so important that they still get a good work-life balance and don’t sacrifice their mental health.”

In collaboration with Good Move, Simon Alexander Ong, Life Coach and Business Strategist, has given his top five tips on how to deal with the stress of commuting:

1) If driving, sing along to your favourite tunes! Singing has been proven to lower stress and be a natural anti-depressant.

2) Get sufficient sleep. Having little sleep and being low on energy can easily make the commute more stressful.

3) Use the commute time to plan ahead or reflect on your day. Self-reflection can bring a sense of calmness and joy.

4) Unplug from your devices. Integrate walking as part of your journey to/from work, being mindful of and present to your surroundings.

5) If using public transport, close your eyes, focus on your breathing and begin to visualise your day unfolding on your way to work. Reflect on how you will know that it is has been a productive day - when we are clear on our priorities, we are more decisive and productive.