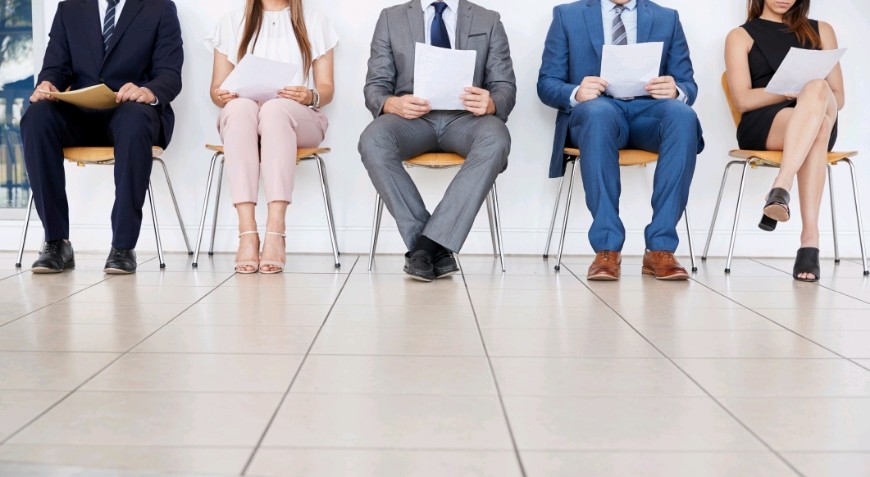 Dubbed 'National Sickie Day', the first Monday in February is the day of the year which has traditionally seen the highest number of workers calling in sick, but with almost half the UK's workforce considering their career options at the start of the year, perhaps 'National Interview Day' is more appropriate?

Research, commissioned by Arden University, revealed that January left a staggering 46% of workers at a career crossroads. Unable to face another 11 months in their existing role, today very well may be the day when those British workers are putting their exit plans into action by attending their first job interview of the year.

According to the research, half of the workforce is at a career crossroads due to feelings of boredom, salaries being too low, and too much stress. Just under a third reported feeling unsupported by their current employer, one in five felt that a lack of flexible working opportunities is making them unhappy, and just over one in ten workers said that they have been bullied out of a job.

The average British adult spends 42 hours at work each week, so changing role completely is an important decision and not one to be taken lightly. Over a third of those questioned admitted that a previous job change had not improved their situation, which could explain why upskilling not quitting was an alternative option for a quarter of those questioned.

The problem is that improving, instead of moving, through upskilling and re-education is being hampered by money, time, family pressures and a fear of failing, which explains why the most popular option is to move to improve.

Victoria Stakelum, Deputy CEO of Arden University, said: “Looking at the reasons that our survey respondents gave for wanting to ditch their job it’s very likely that for many today is the day when they’ll be putting exit plans into place. Feelings of stress, unhappiness, even bullying, are understandable reasons for wanting to exit a job.

"For those taking a duvet day to escape an unhappy workplace, I would advise using the time wisely to form an exit strategy that will lead them to a job where pulling a sickie is a thing of the past.”

If you're planning a change of job or career, check out our latest vacancies here.

about 19 hours ago from ContentStudio.io