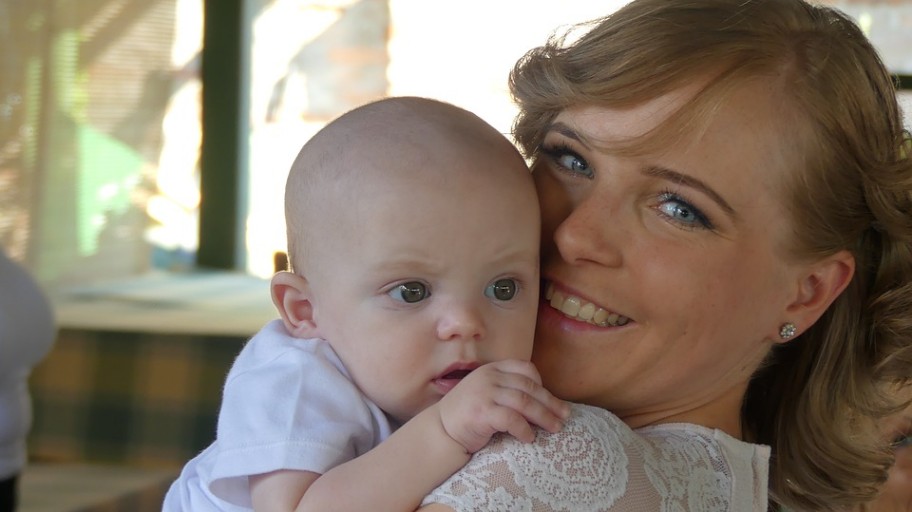 Pregnant women and new parents returning to work after having children are to be further protected from unfairly losing their jobs under new proposals set out by the government...

The consultation proposes that the legal protection against redundancy for pregnant women and new mothers on maternity leave is extended so that it continues for up to 6 months after they return to work. It will also seek views on affording the same protection to parents returning from adoption leave or shared parental leave.

Research commissioned by the Department for Business, Energy and Industrial Strategy, found 1 in 9 women said they had been fired or made redundant when they returned to work after having a child, or were treated so badly they felt forced out of their job. The same research estimates 54,000 women a year may lose their jobs due to pregnancy or maternity.

Prime Minister Theresa May said: "It’s unacceptable that too many parents still encounter difficulties when returning to work. Today’s proposals are set to provide greater protection for new parents in the workplace, and put their minds at ease at this important time."

This move goes further than current EU requirements on maternity entitlements and parental leave, showing that the UK is going even further in its commitment to workers’ rights and meeting the challenges of the changing world of work. This follows the biggest package of workplace reforms for over 20 years that was set out by the Business Secretary in December 2018.

Business Minister Kelly Tolhurst said: "Through the modern Industrial Strategy and the largest upgrade in workers’ rights in a generation, the government is building an economy that ensures everyone can progress at work. That’s why we are looking at ways to further protect new parents by giving them time to re-establish themselves in the workplace and show the value they bring to their employers."

Justine Roberts, Mumsnet founder, said: "Mumsnet users talk a lot about pregnancy and maternity discrimination, and in a 2018 survey 96% of women we surveyed said having children affected mothers’ careers for the worse. It’s a multifaceted problem requiring a change in attitude and culture as well as legislation, but stronger legal protection is a very welcome first step."

"Whilst many of the companies we work with already understand the business benefits of family-friendly workplaces, some employers still don’t. Proposals to extend protection from redundancy to new mothers and parents returning to work should go a long way toward protecting their jobs – and to reducing the shocking number of women who lose their jobs due to pregnancy and maternity discrimination.

"Because more and more parents are sharing care equally, we welcome plans to ensure equal treatment for parents returning from Shared Parental Leave or adoption – bringing their rights in line with those enjoyed by women on maternity leave."

Have your say on extending current protections for new parents going back to work here.