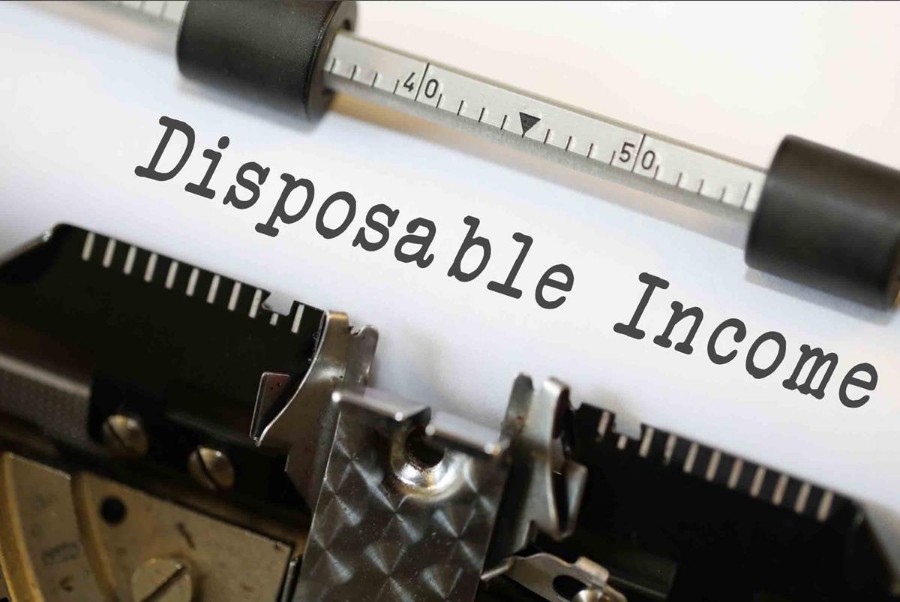 Professionals working in Aberdeen, Glasgow and Hull are officially the richest in Britain, while their counterparts in London are the poorest, despite earning the highest average salaries...

The research, conducted by the job board CV-Library, reveals that the average annual salary in London is £38,550, some 14.9% above the national average of £33,490. However, premium costs in the capital drastically outweigh the higher-than-average salaries, meaning Londoners have the least disposable income in the country.

Comparing the same basic living costs against average salaries in 16 of the UK’s key cities, the study shows:

In addition to this, the study explored the average cost of purchasing a one-bed flat in each of these UK cities and reveals the percentage of monthly income that would need to be spent on mortgage repayments:

Wherever your future lies, FRS can help you find the right role. Find out more here.