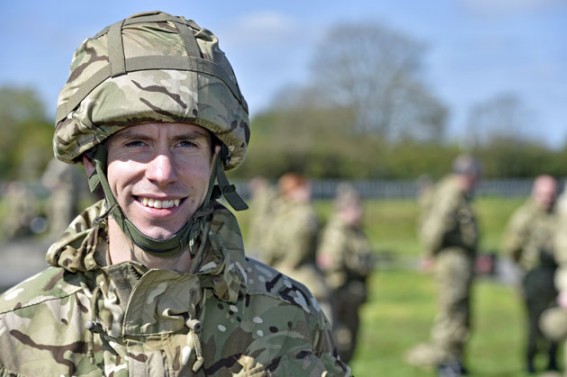 Businesses are reporting increasing difficulty in holding onto staff, with 40% of companies saying turnover has increased since June 2016, according to a new employment and skills study from London First and Lloyds Banking Group...

It seems applicants are still coming through the door: 42% of respondents said their experience of recruitment hasn’t changed over the past 18 months, whereas 33% said it was easier and 24% said it was more difficult.

But skills shortages are proving to be an ongoing headache for recruiters, with two thirds of firms nationwide saying they face challenges in hiring the people they need, rising to three out of four companies in London.

Nearly one in three businesses said skills shortages were stopping them from growing revenue or expanding, while a quarter say the problem is hindering their ability to compete effectively.

The biggest skills gap appears to be technical and job-specific skills, with 38% of respondents saying these were the most difficult skills to source, closely followed by management (30%). Many thought these gaps would persist over the next 18 months, reflecting the UK’s long-term challenge in tackling its skills shortages.

“The aim of both the event and FRS as an organisation, is to show companies how to harness the incredible professionalism and transferable skills of former military personnel. This remains a relatively untapped candidate market and provides hiring managers with access to technical and management skills that are the envy of the world.”