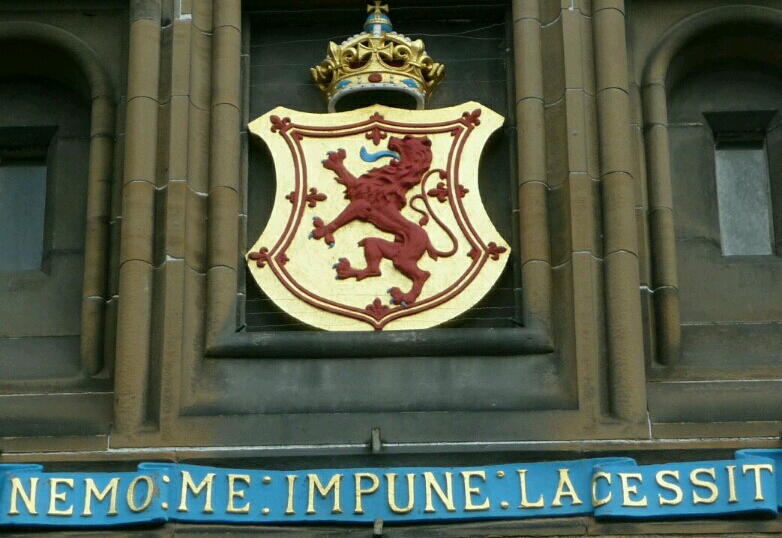 Two in five also said they wish they had more involvement in contributing to their company’s vision and values.

In terms of the language used, more than a quarter feel their organisation’s vision or values have too much corporate jargon and almost one in five say they don’t reflect what the company is actually like.

Among demographics, men (45%) are more likely than women (32%) to want to be involved in contributing to the company’s vision or values than women, and those aged 25 to 34-years-old are the most likely to be able to recite their company’s vision and values (both 64%).

The research also suggested poor knowledge of vision and values among older employees. Those aged between 45 and 54-years-old and those aged 55 to 64-years-old were the least likely among age groups to be able to recite their company’s vision (both 63%).

Military personnel have a well documented commitment to Queen and country but also to their Regiment and their colleagues. This level of engagement makes them invaluable to civilian employers, as Graham Brown, Managing Director of Forces Recruitment Services Ltd, explains:

"Mottos and motifs can be meaningful but it is the absolute loyalty and embodiment of an ethos that separates the truly engaged and committed from the run of the mill employee. Military personnel have this in spades."

Find out how we can help you recruit exceptional ex-military candidates here.