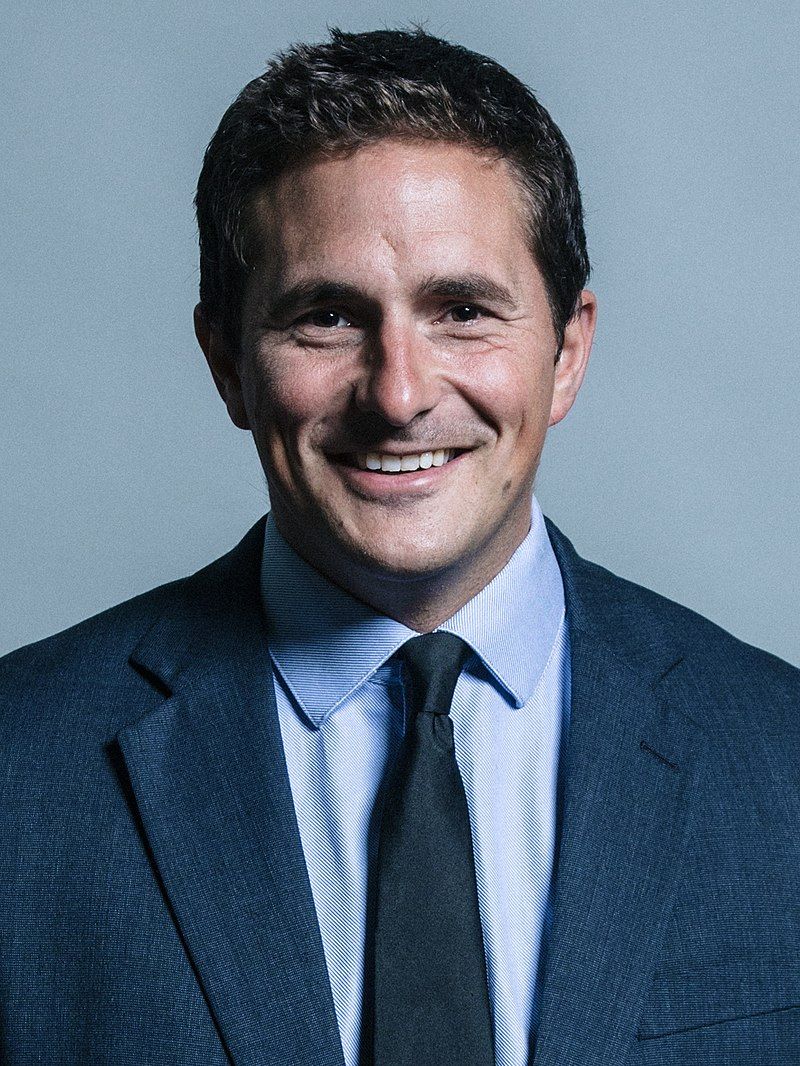 Stands by his convictions

Conservative MP Johnny Mercer says he was forced to resign as Minister for Veterans’ Affairs over the treatment of veterans who served in Northern Ireland.

British soldiers who served in NI are set to be excluded from the new Overseas Operations Bill, which Mercer described as a “red line” for him staying in government. He added that the government had "abandoned people in a way I simply cannot reconcile" in allowing "endless investigations" into historic killings to continue. “Veterans are being sectioned, drinking themselves to death and dying well before their time, simply because the UK government cannot find the moral strength or courage we asked of them in bringing peace to Northern Ireland in finding a political solution to stop these appalling injustices."

Six former soldiers who served in Northern Ireland during the Troubles are currently facing prosecution.

The Prime Minister said he was committed to “doing more” for those who served in NI – he is clearly at odds with Mr Mercer on this who saw “no prospect” of things changing.

How refreshing it is to see someone prepared to stand up for what he believes in.