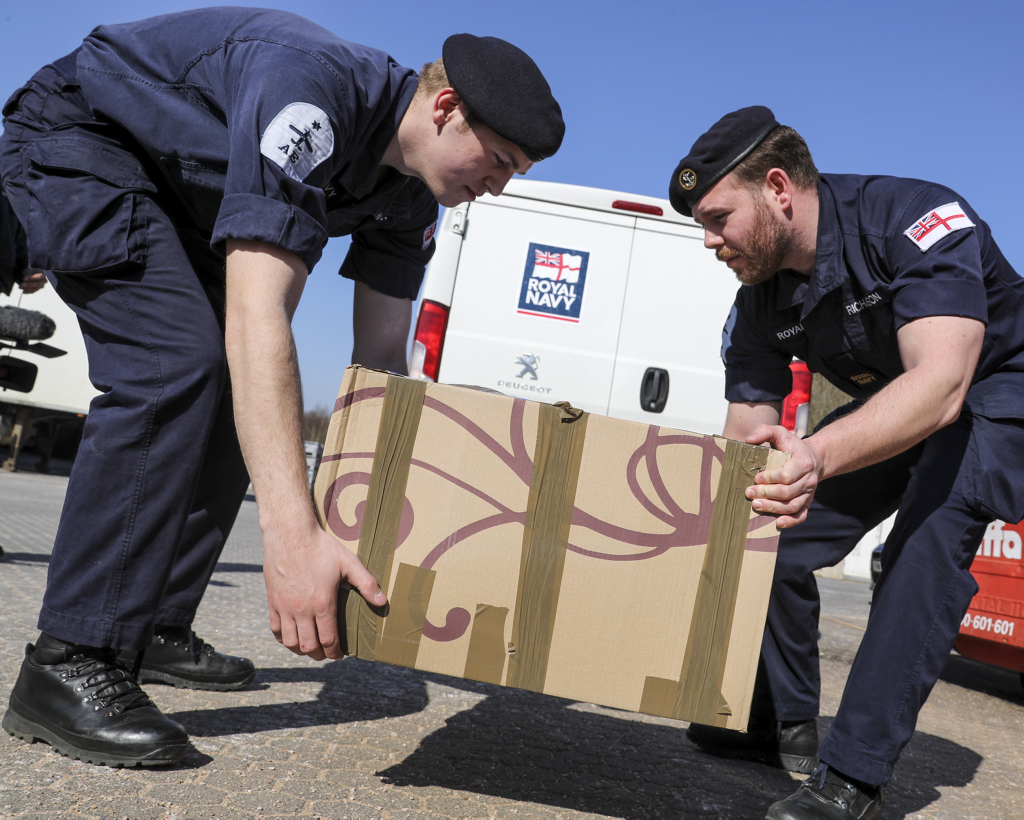 In recent weeks, our Armed Forces have been supporting the NHS to open new hospitals around the country, providing infrastructure, logistics and project management advice...

Since the first new Nightingale hospital in East London was constructed in just 9 days by NHS staff, military personnel, civilian contractors and volunteers, facilities have been created in Manchester, Birmingham, Harrogate, Bristol, Exeter and Glasgow.

Military personnel have also supported the Scottish Government and NHS Scotland to determine how the Scottish Exhibition Centre could be transformed into a temporary hospital.

The UK Armed Forces are providing support staff in the facilities. Combat Medic Technicians will deploy to the Nightingale hospital in Harrogate to support NHS colleagues with basic patient care and monitoring, joined by general duties personnel. The military will also provide support at the new facility in Bristol, where Combat Medical Technicians and other personnel will deploy. Specialist military medical control teams will help co-ordinate this effort.

Defence Equipment and Support (DE&S) has been supporting the Cabinet office, providing procurement, engineering and logistic advice to help with the development and procurement of new ventilators. The DE&S Fulfilment Centre, based at MOD Donnington, has also helped with the distribution of this equipment, sending out thousands of pieces of kit (including ventilators, oxygen concentrators and humidifiers) to NHS hospitals.

The military have been supporting efforts to increase national testing capacity, including through the provision of assistance at Regional Testing Centres and the delivery of vital testing equipment. At Edgbaston Cricket Ground, specialists from Boots Pharmacists have been teaching military personnel how to conduct COVID-19 testing and train others to do so. Similar programmes are now up and running in Manchester and Glasgow, meaning that more frontline health workers can get tested quickly and reliably.

Scientists at the Defence Science and Technology Laboratory (DSTL) are also working with Public Health England to build a new Diagnostic Hub at Porton Down. The hub will contribute 5,000 tests per day towards the government’s target of 100,000, with DSTL directly responsible for 2,000.