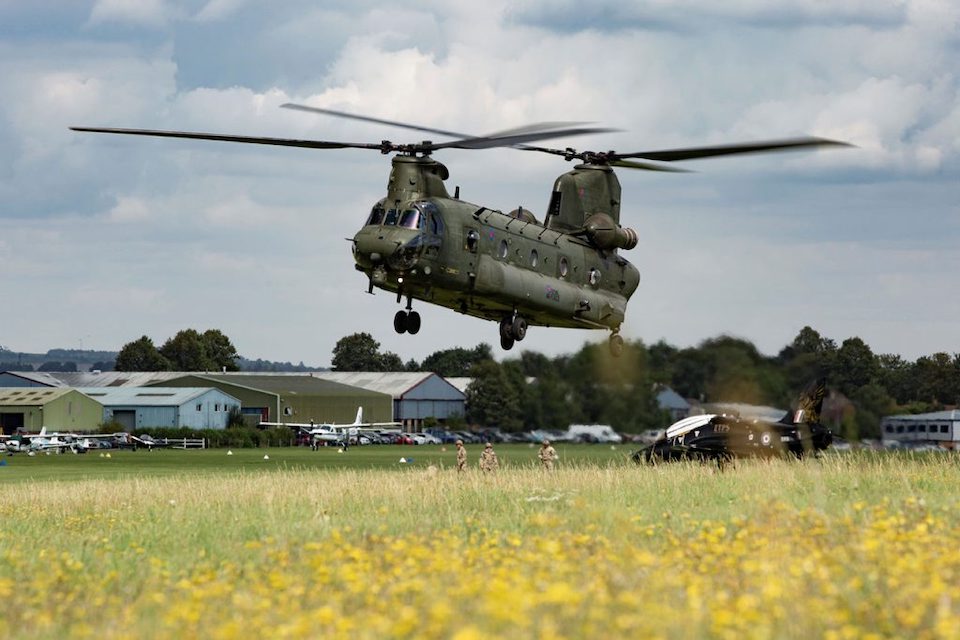 Members of the British armed forces are being deployed to help ambulance staff battle the coronavirus pandemic, carrying out a wide range of tasks across the nation...

Members of the Royal Navy, the British army and the Royal Air Force will be sent to five NHS ambulance trusts. Their responsibilities will vary depending on the area they work in, but they are expected to cover a broad remit encompassing a spectrum of duties from driving ambulances to taking calls from the public.

Some 80 military personnel will be sent to the South Central Ambulance Service in southern England, where they will drive emergency response vehicles, larger ambulances and work at the response centre to answer calls from the public.

In London, military medical personnel will help transport critical care patients between intensive care units; while Army engineers will help to maintain suction units used in ambulances. The RAF is assisting the Scottish Ambulance Service by using its Puma helicopters to take patients to hospital.

Defence Secretary Ben Wallace said: "Our armed forces always step forward at the appearance of threats to the country and its people. Across the United Kingdom, soldiers, sailors, airmen and women have got the backs of our NHS colleagues as they confront coronavirus."

As well as helping with the planning and construction of the NHS Nightingale hospital at east London's ExCel centre, the military are currently providing planning advice for the development of further emergency field hospitals across the UK.