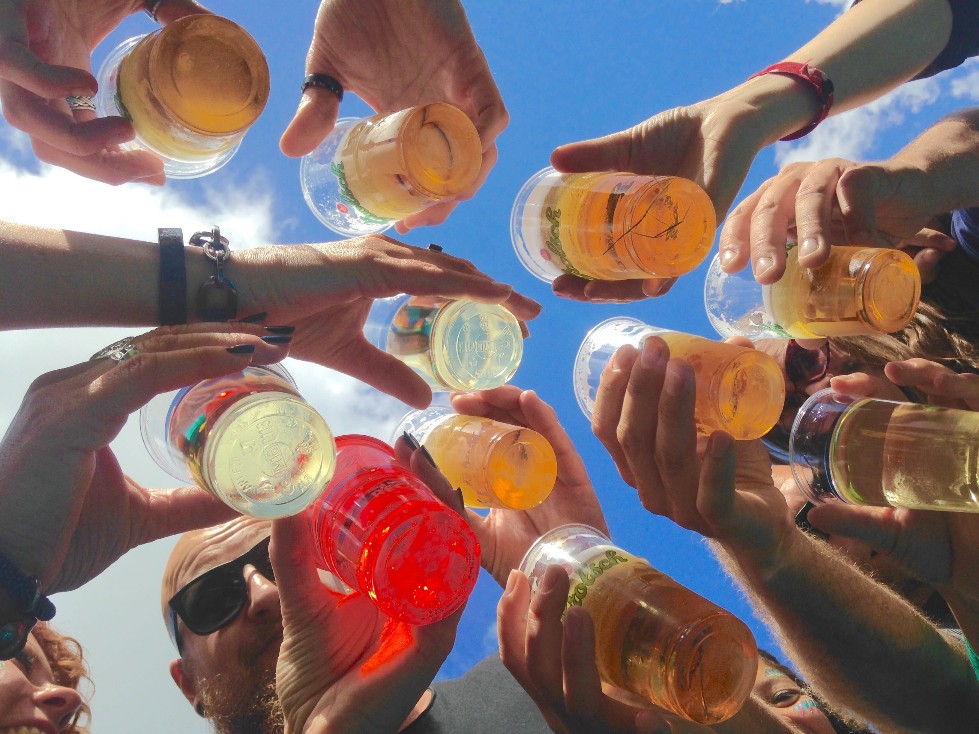 It's Happy Hour For Employees!

A pay cheque at the end of the month is not the only reward for many UK workers, as the number of perks offered by employers has grown by more than 160% in four years, according to new data released by the world’s largest job site, Indeed...

Happy hours, ping pong tables and free meals are among the benefits UK workplaces are offering to staff, both as a recruitment incentive and also to improve staff morale and retention. From a jobseeker’s point of view, perks can also offer valuable clues to what a company’s culture is like - a factor which has become increasingly important to workers.

Indeed analysed some of the most popular office perks included in job postings on its platform, discovering that food-related perks grew by 273.4% between 2015 and 2019, and alcohol perks, including happy hours and beer fridges, rose by 124.2%. Perks related to games, which include ping pong tables, table tennis and pool tables, increased by 90%1.

Free breakfasts are the most popular perk on offer, making up more than a third of perks listed in employers’ job postings. This was followed by free lunches, which made up a fifth of perks, and the chance to play table tennis (17.4%). The biggest growth was in free dinners, with postings including this perk increasing by 1,476% in four years. Second was ping pong tables, which saw a 628.5% increase, and free breakfasts which rose by 292%.

Bill Richards, UK managing director at Indeed, comments: “Workplace perks are a tried and tested way to attract and retain workers, and our data shows employers are thinking more creatively when it comes to looking after their staff. From the worker’s point of view, good perks help make the working day more fun, and can reward hard work. For the employer they offer a chance to signal what the workplace culture is like, and a way to differentiate themselves from other employers in a highly competitive labour market.

“The rise in the number of companies offering free meals and snacks as well as workplace games like table tennis and pool also suggests employers are focusing on the wellbeing of their staff. There is an operational, business case for perks, too. Free meals, games and socialising opportunities encourage mingling and discussion amongst staff and can help increase overall levels of happiness, which means staff are likely to be more productive.”

about 3 hours ago from ContentStudio.io