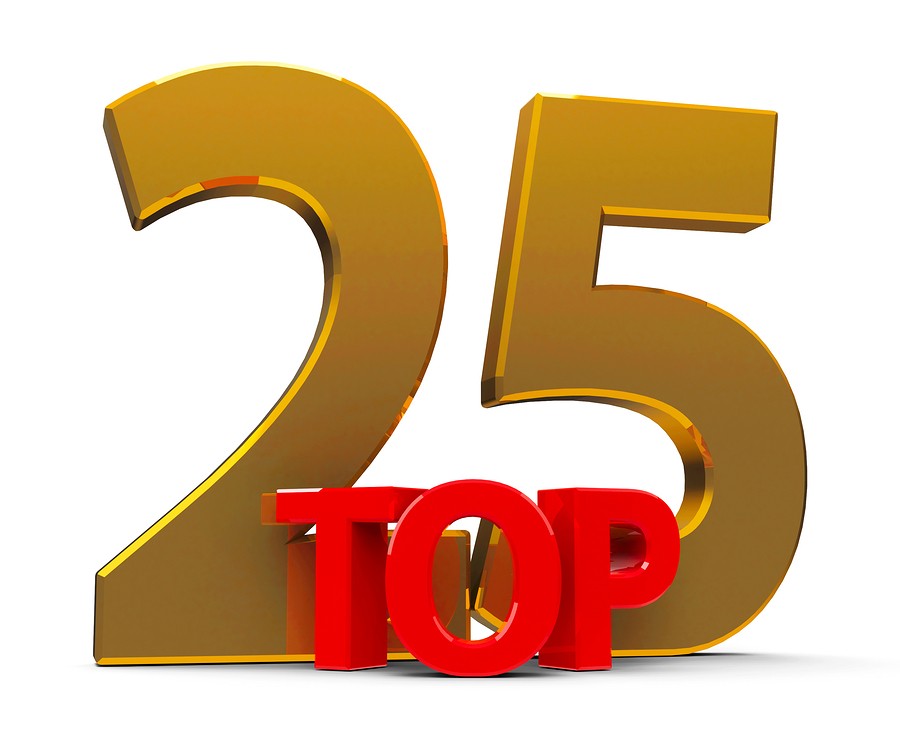 A new ranking of Britain’s best employers has been released, based on tens of thousands of reviews written by the people who know them best, their staff...

UK-based pest control and hygiene firm, Rentokil Initial, is ranked the best place to work in Britain, overtaking last year's winner Apple, which is now in second place. The list, compiled by the job site Indeed, analysed tens of thousands of staff reviews - ultimately revealing the top 25 companies to work for in the UK.

Rentokil came top for its job security and advancement, with staff praising how it promotes from within, the good work-life balance and the company’s positive culture. In reviews, staff described having high job satisfaction and doing fulfilling work. Rentokil’s success pushed 2018’s winner, the global tech giant Apple, down into second place.

The list of the top 25 private sector employers features some of the UK’s best known high street brands and financial institutions, alongside global tech companies. British firms dominate the table, and account for four of the top five on the list, and six of the top 10.

Apple, the only non-British company in the top five, employs around 6,500 people in the UK. Praise for its staff perks - which include free or discounted tech - feature prominently in the reviews posted on Indeed. The third-ranked employer is The Agincare Group, one of the country’s largest care groups, employing more than 3,500 staff. It scored highly for its supportive management and for offering a good work-life balance.

Retailers performed strongly in the list. John Lewis, one of Britain’s best-loved department stores, and its food division Waitrose, were both rated highly by their staff. Both are partnerships, meaning they invite employees to become partners and share profits with them.