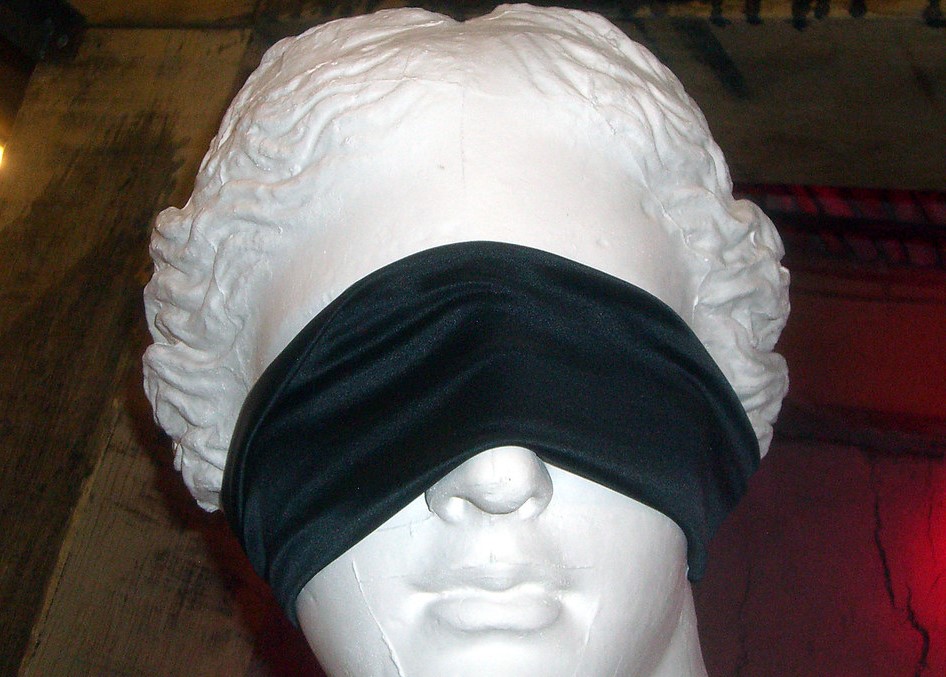 Are Blindfolded Interviews The Future?

It isn’t talent shortages that keep employers and capable job-seekers apart, it’s a hiring process that is based on an uncontrollable and confused mix of unconscious bias and experience-based logic that is causing employer-to-candidate matchmaking to fail...

In 2015, hiring new employees was ranked the No. 2 challenge facing companies of all sizes, and by 2017 it was No 1. Hiring the right people is essential. Yet new research from recruitment-tech firm Worksome shows businesses are suffering a staggering failure rate in the employer-to-candidate matchmaking process, that could be due to elements that are beyond their control and result from their confused approach to decision-making.

When 515 senior business decision-makers were asked what personality traits were preferable when it came to recruiting new hires, many responses were contradictory. This showed how decision-making can become a complicated wrestling match between unseen biases and what you know you should need in a successful candidate.

The research showed that the current approach is hitting businesses hard through the impact of mismatched or under-skilled hires as only a third of new employees make it through their probationary period and just 8% of businesses feel like their new hires have all the skills needed for the job. This means that one in every three new hires could be wasting businesses £23k.

Dr Charles Seger, School of Psychology at the University of East Anglia said: “We constantly make decisions based on gut instincts and unconscious bias. Our brains are wired to process much of what we see without a lot of cognitive effort. When we perceive another person, we automatically integrate their appearance, manner of speaking, and overt behaviour into our impressions of them. These automatic perceptions can make recruitment difficult because our decision-making will be biased without our awareness.

"Factors unrelated to a candidate’s answers or abilities may be the deciding factor for who is hired, even if we try to correct for any biases we think we have. Blindfolded interviews would allow for recruiters to avoid being biased by the appearance of the candidate, better allowing them to focus their minds on the tangible, relevant quality of the candidate.”.

However, these seemingly contradictory responses might be pointing to more than just confusion, according to Dr Seger, who suggests it indicates a desire for flexibility. He says: “Those senior business decision-makers who cited both autonomy and being a follower in their desired characteristics likely want someone who can be both when the situations warrant.

“Always being a leader rather than a follower, always being reactive rather than proactive, or always being adventurous over cautious could be recipes for disaster. Rather, show a willingness to lead when appropriate, follow when appropriate, and show a willingness to be flexible. Such flexibility will be particularly valuable for someone in their probationary period, when they may still be learning about the company’s culture and the nature of their position.”

Mathias Linnemann Co-Founder of Worksome said: “On the surface, the research seems to support the reasons why there is a growing practice of 'name blind' application policies. You could argue that, to counteract the damage that this confused approach to recruitment can bring, businesses could even extend this further to ‘blindfold’ style interviews to discourage unconscious bias."