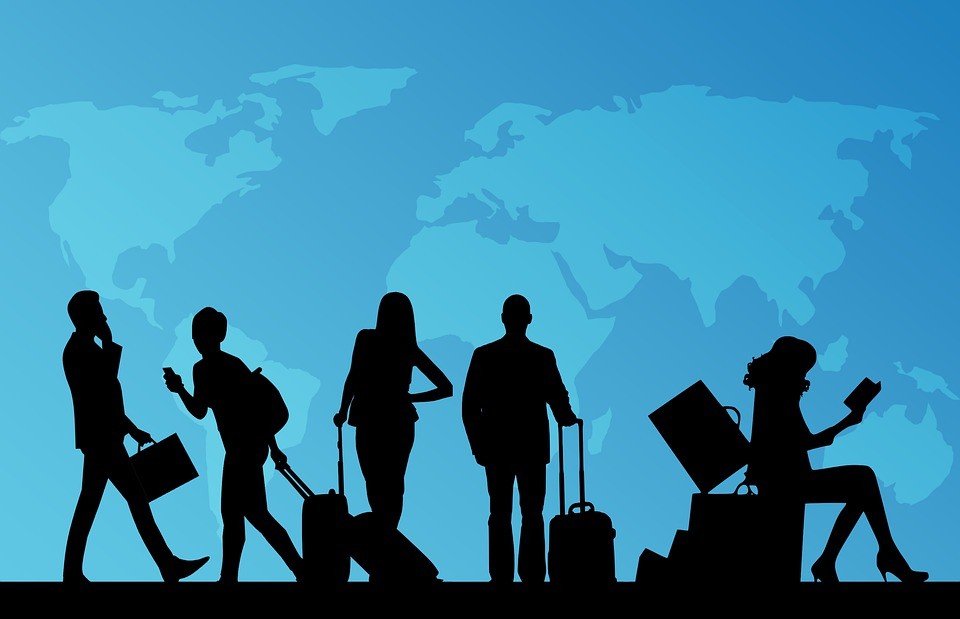 Could You Earn More Abroad?

Data from a newly released study into pay across a range of careers shows that British workers could boost their salaries by over £32,000 by relocating overseas...

All of the UK’s 14 most common occupations, from teachers to plumbers, are better paid in other parts of the world, with some workers even able to boost their salaries by over £100,000 by moving to a different country.

The study, conducted by regulated property buyer Good Move, identified how much the professions are paid in the UK and compared this against the ten countries which are most popular with people choosing to emigrate.

It found that medical professionals stand to gain the most by leaving the UK. Doctors could boost their yearly earnings by a staggering £118,675 by moving to America, while nurses in Canada are paid over £40,000 more than those doing the same job in the UK.

Across each of the most popular sectors, workers could earn an average of £32,922 more by moving to a different country.

The five professions which could increase their annual salary the most by moving abroad are:

Notably, despite the USA having the highest average salary across the occupations studied, Germany ranks first for most sectors. For six of the fourteen most popular jobs, Germany is the highest-paying country. Conversely, Russia ranks lowest across the majority of the professions, having the most modest average income in ten of the jobs sampled.