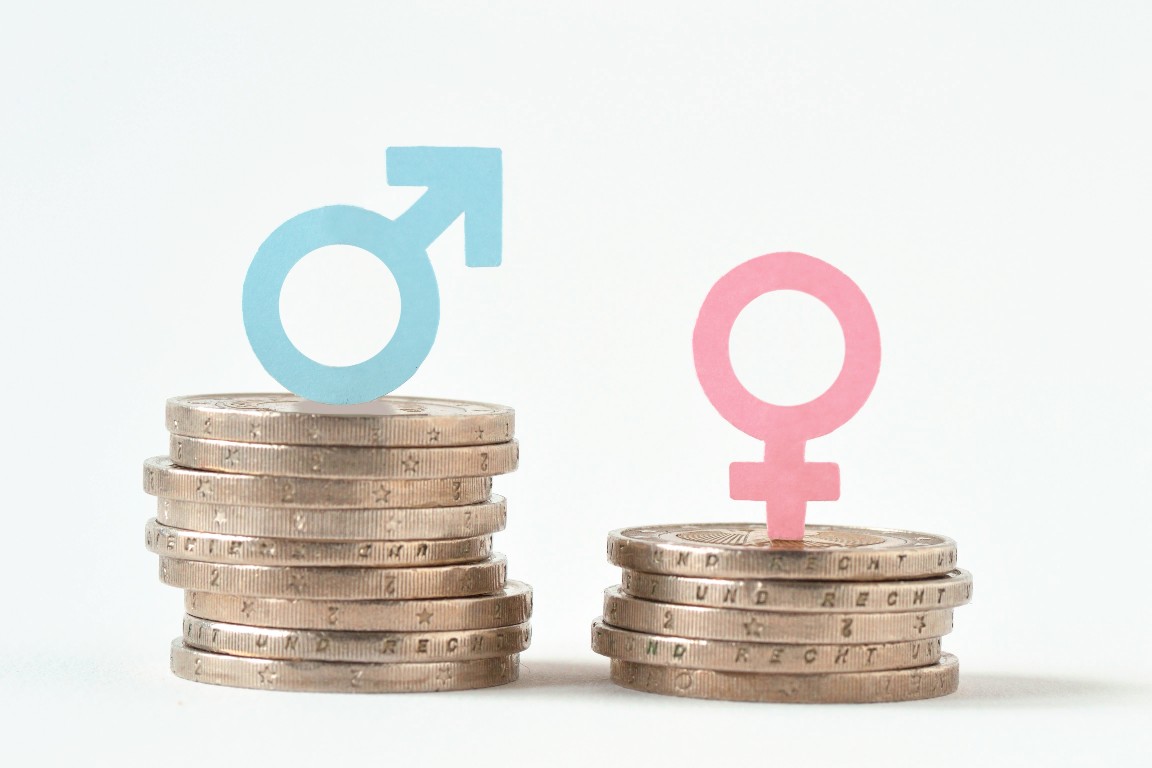 The UK's Most Sexist Cities?

New research has revealed the UK cities with the biggest gender pay gap and the results are not what you might expect...

The study, which was conducted in October 2019, analysed over 770,086 CVs of recent job-seekers using Adzuna’s ValueMyCV tool, to reveal the average earning potential of men and women in different locations to expose the largest gender pay divides.

While men typically earn more than women across the UK, Hereford is the city with the widest gender pay gap, with men earning an average of £37,035 compared to average female earnings of £25,056 (-32%).

Overall, data shows northern cities have a smaller gender pay gap than those in the south, with six out of the ten cities with the smallest gender pay gap being in the North.

Doug Monro, co-founder of Adzuna, comments: “Regrettably, gender pay discrimination is still a huge issue in the UK and across the world, and it is disappointing to still find such disparity between regions and cities within the UK. It’s particularly unacceptable to say that the city with the smallest gender pay gap across the whole country still sees women earning 18% less than men.

“It may not be possible to close the gap overnight, but there is far more that businesses can and must do to ensure equal pay. Blind recruitment practices, for example, can help to ensure equal pay for equal work when taking on new employees.

"For eliminating a pay gap amongst existing employees, senior figures in a business should ask for a report detailing all jobs within the organisation, their job descriptions, and salaries. If a discrepancy is found, assess how to rectify it, factoring into future budget plans, and action steps to eliminate the pay gap.”