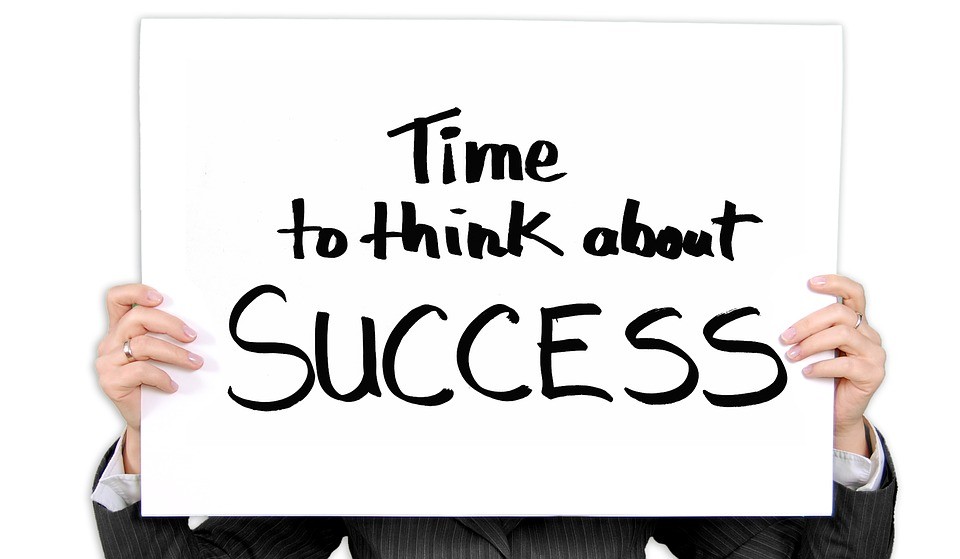 Are You Up For The Challenge Of Change?

There is no such thing as a job for life any more and many argue that this a good thing given the boundless opportunities that exist. The majority of Brits have the desire to change careers but a great many lack the belief and the confidence to do so...

Nearly two thirds of the UK workforce have aspirations to change their career path, according to the latest research by the global job search engine Jobrapido. The research was conducted amongst 1444 employees who work across different industry sectors including sales, marketing, engineering, transportation, construction and technology.

Three in ten cite the biggest obstacle to making a change is family or financial commitments, with a further 17% stating that lack of confidence and the need to change their mind-set. 19% believe their lack of qualifications prohibit the change whilst another 19% that admit they have no understanding of how to go about switching careers. Finally, 14% are put off by the thought of the time it takes to re-train.

When respondents were asked what could support them to make their change, more than a quarter stated the ‘belief they can do it and a change of mindset’. Nearly a fifth said investment in training and/or educational qualifications or new skills; 12% would like support in the form of outside funding or a grant; 11% believe the Government and or industry could support with further initiatives.

Rob Brouwer, CEO of Jobrapido comments: "We live in an era where a job is no longer a job for life and in fact many could have at least two or even three different careers in their working life. It is not surprising that so many who took part in the research harbour ambitions to change their career path."