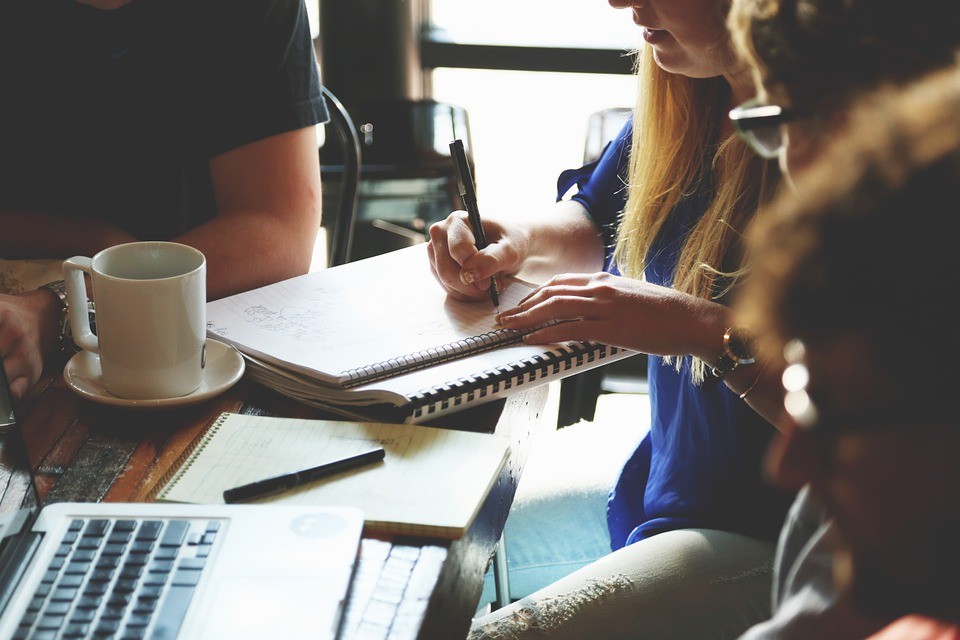 As the UK experiences near record high employment levels, jobseekers are becoming increasingly discerning about who they work for and are looking for employers whose culture and values best reflect their own. This is particularly apparent in the tech sector...

Apple has been rated the best tech sector company to work for in Britain, according to data released by the world’s biggest job site, Indeed. The global tech giant landed the top spot in Indeed’s top-rated tech employers category, which launched for the first time this year and is based on hundreds of thousands of reviews by employees past and present.

The California-based maker of iconic products like the iPhone and iPad opened its first European store in London 15 years ago, and it now employs 2,500 people in the capital alone. Its 6,500 UK-based staff enjoy a wide range of perks, and praise for these benefits features prominently in the reviews of Apple posted on Indeed.

The highest scoring homegrown tech company was second-placed GDS Group, the Bristol-based event, research and technology services provider. The global IT, networking and cybersecurity titan Cisco came third in a ranking which was dominated by American tech firms; just three of the top 15 are UK-based companies.

Last year Apple secured the top spot in Indeed’s overall ranking of Britain’s most highly-praised employers. Its repeat success can be traced back to a combination of good rates of pay, the offer of free or discounted tech to employees, health and wellness benefits and an enjoyable workplace culture.