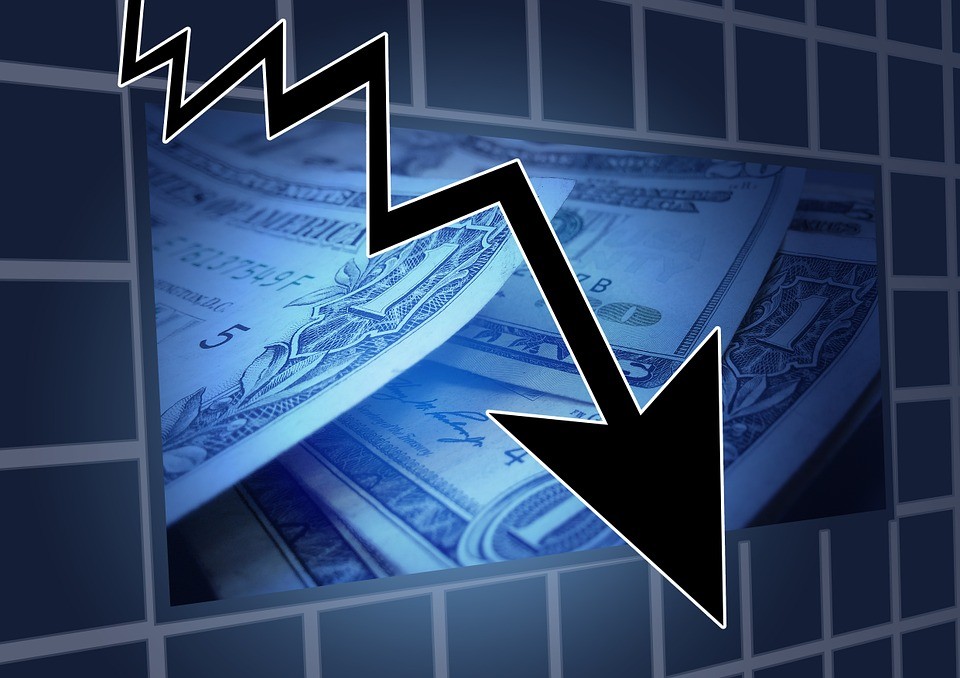 Despite a signficant drop in CEO pay, questions remain over fairness, performance, and governance, highlighting the disparity between top earners and the wider workforce as well as the need for greater scrutiny of executive pay in Britain’s biggest businesses...

These are the findings from the annual analysis of executive pay from the CIPD, the professional body for HR and people development, and the High Pay Centre think tank.

The fall in pay is likely to be due to a combination of factors including the possibility of greater restraint on high pay, which is to be welcomed and less money being awarded through long-term incentive plans due to variable corporate performance and the cyclical nature of pay-outs, which sees a temporary spike in CEO reward every few years. Such ‘vesting’ cycles contributed to a fall in CEO pay in 2016 followed by a big increase again in 2017.

Complex long-term incentive plans continue to form the biggest component of executive pay, despite criticism from a number of stakeholders, and were awarded to 84% of CEOs. Pensions also make up a significant amount of executive reward. As a percentage of base salary, CEOs get a pension contribution worth 25%. By contrast, employees get a contribution worth 8% of their wages.

In total, £465.4 million was paid out to FTSE 100 chief executives in the financial year ending 2018. If we divide this equally across the FTSE 100 companies covered in the report it gives a mean annual pay package of £4.7 million, a drop of 16% from last year.