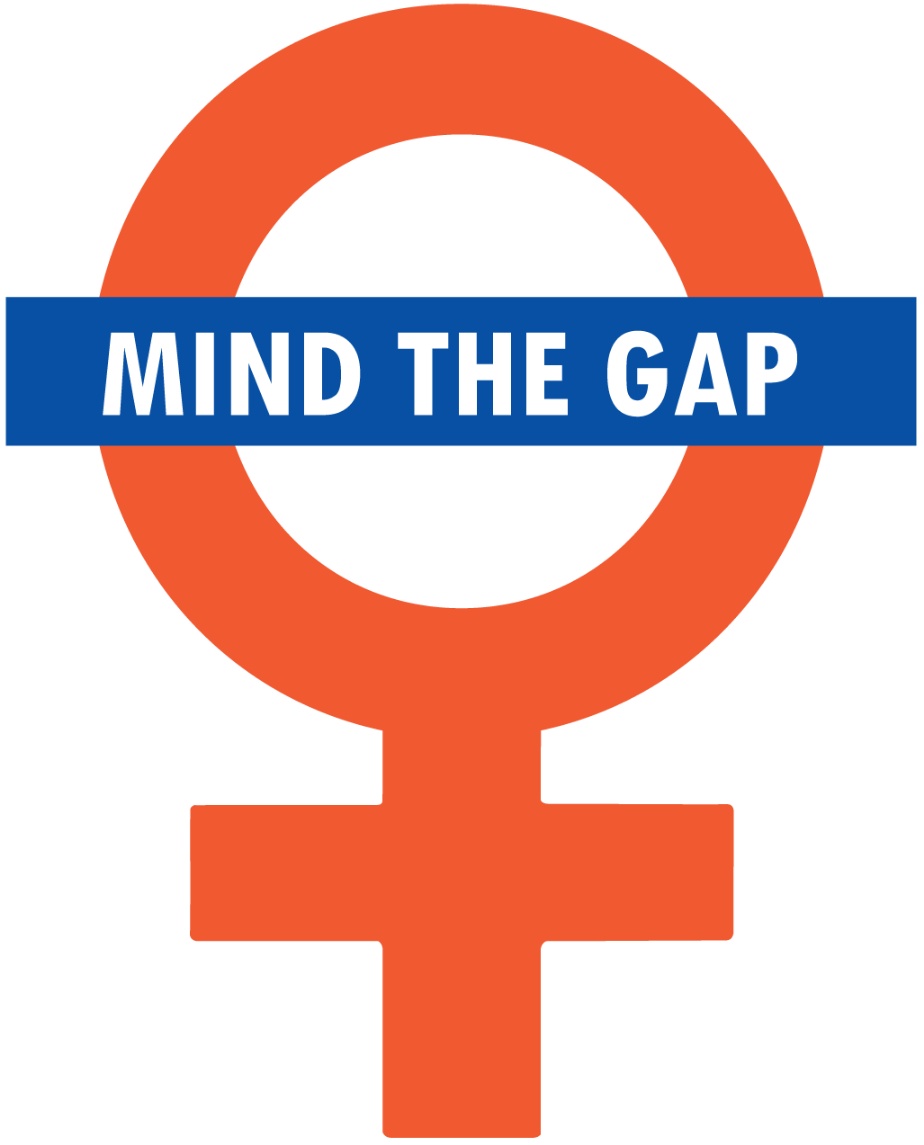 Reasons For The Gender Pay Gap

More than half of all female professionals have never attempted to negotiate a pay rise, according to a new report...

The findings in the report from Robert Walters reveal that men are 23 per cent more likely to negotiate a pay rise across all stages of their career, even though the amount that negotiators pitch for is not far removed from their female counterparts.

More than half of women professionals – 54 per cent – are unsatisfied with their pay, feeling it is not a fair reflection of what they do. On average, men tend to receive an eight per cent increase in their salary following a negotiation, whereas women typically receive six per cent. Consequently, men are more likely even after a negotiation to feel that their salary is an accurate reflection of the work they do.

Robert Walters surveyed over 9,000 professionals across the UK as part of the research into diversity in the workplace. The findings help to explain the persistent gender pay gap seen at nearly eight in ten larger firms.

The top three challenges to progression at work were lack of opportunities, cited by 41 per cent of female professionals, balancing work and family, cited by 35 per cent, and lack of training, cited by 24 per cent.

Over a quarter of men claim to know what they need to do to get a promotion versus less than a fifth of women. Some 21 per cent of women want more support from management to understand routes to promotion. 22 per cent of women, versus 13 per cent of men, reported that a lack of confidence was a barrier to progression.

A third of men and women reported that they struggled to equally balance their work and family commitments. According to the research, flexible hours is ranked as the nation’s most preferred work perk, by 63 per cent of women and 48 per cent of men respectively.

As of 2018, nearly eight in ten firms with over 260 employees have a pay gap in favour of men – according to the official government report. Men are over-represented in higher paid jobs, while the proportion of women falls the further up the pay scale you go.

Men are also paid higher bonuses. The finance sector has the biggest bonus gap – for every £1 of bonus money paid to men working in finance, their female colleagues will take home just 65p. Other sectors that reported large bonus gaps included the education, health and construction sectors.