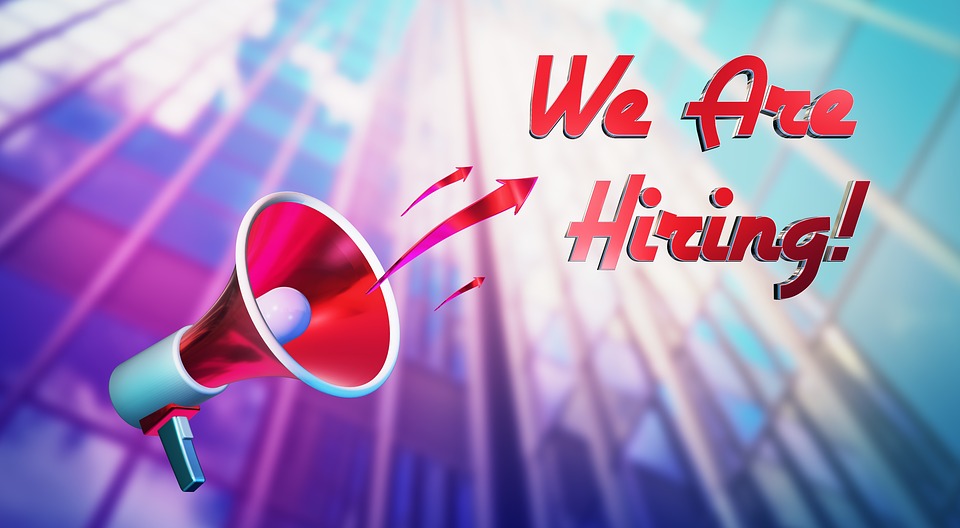 According to newly released job market data, employers across the UK are experiencing a great deal of success in their hiring strategies, with the amount of advertised vacancies rising by 5.3% in July, the highest since October 2018...

The findings, from CV-Library, examined job market data from July 2019 with the same period in 2018, found that candidate applications also rose by an even greater 14.9%. This suggests that businesses are in an enviable position right now, gaining a strong return on recruiting investments and enjoying their pick of the bunch.

The 10 cities that saw the biggest hikes in applications to new roles year-on-year are as follows:

Lee Biggins, founder and CEO of CV-Library comments: "Employers have been upping their recruiting efforts and clearly, candidates have been listening. Our job market data shows that businesses have bucked the trend of slowing down their hiring plans during the quieter summer months and are seeing a strong return on their recruitment drive as a result.

The data also reveals that average pay packets for new jobs have hit a three-month high and grew by 5.6% year-on-year, contributing to the overall jump in candidate applications. In addition to this, key cities saw even higher salary increases, including: Leicester (9.9%), Glasgow (8.4%) and Manchester (6.2%).

Biggins continues: “It’s not rocket science that pushing up pay packets will attract more candidates to your jobs, but it’s not the only solution; especially in these warmer summer months. Candidates appreciate alternative perks, such as flexible and remote working options. Whilst it’s great to receive more candidate applications, you want to be sure that you’ll retain employees you’ve taken on as well.”