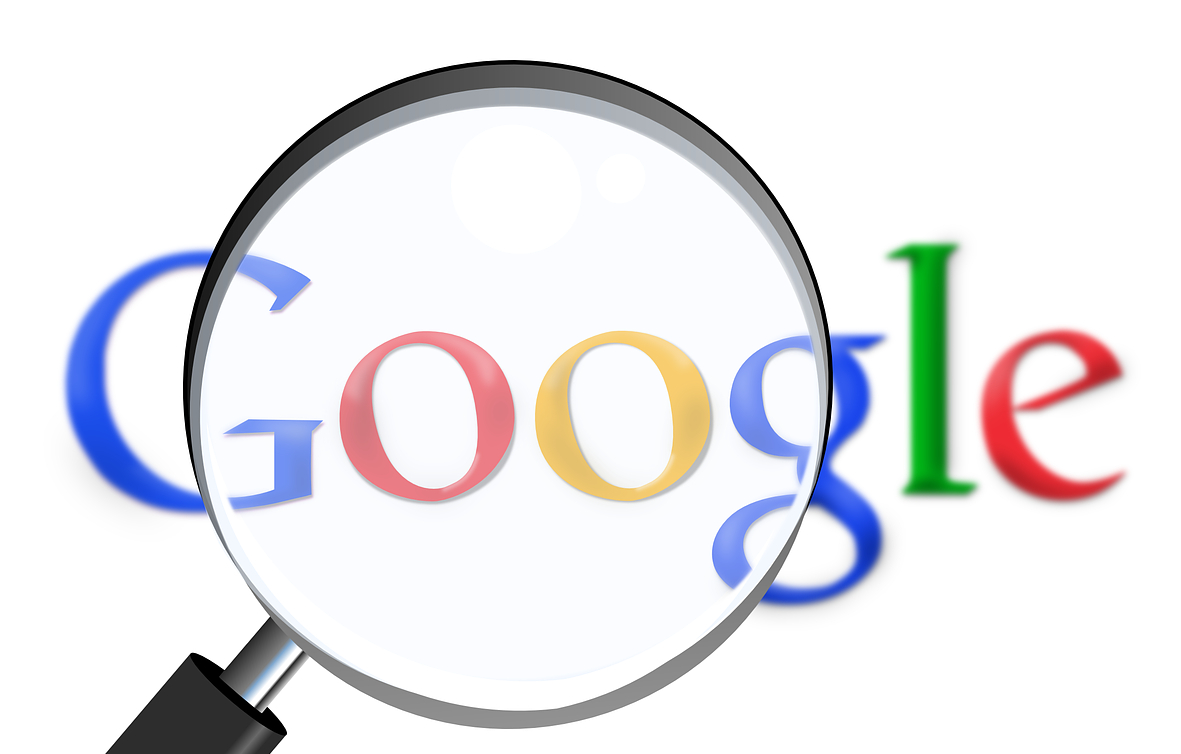 The World's Most Searched For Jobs

Looking for a new career? If so, you aren’t the only one, as there were well over 10 million specific job searches on Google in the last 12 months – but which jobs are the most searched for? And, which countries are searching for them?

Brother UK analysed a year’s worth of Google search data, revealing the most popular jobs from each country in the world, and discussing whether culture has an impact on careers.

UK search data shows the nation is keen to teach, with over 288,000 people searching Google for Teaching Assistant jobs in the last 12 months. Teaching Assistant came out top for England, Scotland and Wales, however, was pipped to the post by Nursing in Northern Ireland.

Estate Agent is the second most googled job in the UK, followed by Project Manager and Prison Officer. Photography jobs were also amongst the most searched for, and with Instagram more popular than ever before, could this be an influencing factor? There were more than 81,000 searches in the last 12 months, suggesting the nation is keen to snap some jobs in this sector.

When it comes to industries, jobs in the Public Sector were notably high, with social work, counselling, and nursing all appearing in the top 10. It seems the UK has high demand for these jobs, too, with secondary education teaching professionals, social workers and nurses all appearing on the UK’s shortage occupation list.

So whilst the UK is searching for careers in the classroom, what about the rest of Europe?

Translator wins the title for the most Googled job in Europe, with the majority of searches coming from Spain. If you do bag a job as a translator in Spain, you can expect to earn approximately €19,715 a year. Visual Merchandising is the second most searched job, with over 10,000 searches coming from Germany. Interestingly, Glassdoor users in Germany voted IKEA as the best company to work for in this field of work.

Surprisingly, the search term ‘music jobs’ came in third place, most popular in Italy, appearing as the country’s most searched for job sector. The industry appears to be thriving, according to the Italia Creativa Report, over 1.44 billion euros of revenue from concerts, dance activities and musical performances represent almost 50 percent of the value of the Italian music industry.

Combining all countries from around the globe, mechanical engineering tops the charts, with the majority of searches driven from India, Philippines and Saudi Arabia. In India, on average, a mechanical engineer will be paid Rs 340,000 a year – equivalent to £3663.91. Whilst the cost of living is much higher in the UK, if you’re a mechanical engineer here, you can expect to make around £30,449 a year, according to figures on PayScale.

Accounting came a close second, with almost half a million searches in the US and Canada alone. Teaching assistant made the top three – the majority of searches driven from the UK and Ireland, along with social work which came in seventh place.