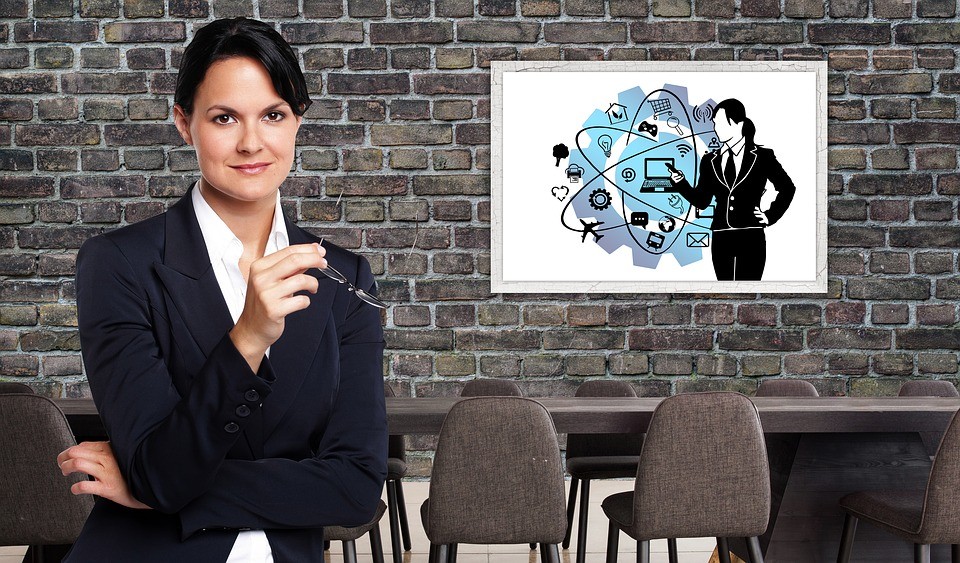 Rosalie Harrison asserts that we must remove the impediments that are keeping women from contributing to their full potential, creating an environment that not only professionally empowers more than half the talent pool but that also enables women to thrive...

Last year, I created a virtual “women in leadership training” trash bin. The dismal statistics across all business sectors were irrefutable. The women in leadership dialogues I had embraced (or been subjected to) for my entire professional career were clearly not working.

Statistics on women in leadership across all business sectors continue to lag at unjustifiable rates, and not just at the C-Suite and Board level, but also at the Senior Manager and Director levels as well. Given the facts, I could not in good faith be a true advocate for professional women if I was doing nothing but recycling strategies that had repeatedly proven themselves to be ineffective.

So, I created my trash bin. Dumping my own training baggage seemed like a reasonable (and maybe necessary) place to start. I began with the easy targets. Topics like Confidence, Balance and Guilt were the first to go. Be More Assertive and Be Less Aggressive were two topics that quickly followed.

Feeling energized, I began to talk to other professional women, inviting them to join in my soul-freeing exercise. As a result of these discussions, my trash bin not only filled-up, but virtually overflowed with tired topics. Delegation. Networking. Dressing for Success. And even with a few misgivings, in went Mentoring, Sponsorship and Bias. No matter how much I liked those topics, they were not yielding results either.

And, my absolute favorite topic to toss in the bin? Learning How to Overcome the Obstacles. Really? If we can identify the obstacles, shouldn’t we just be removing them?

And this is when the epiphany struck. Literally years of effort has been wasted on training that was designed to support women’s success in a traditional business environment that is riddled with obstacles. Unburdened by all the prior training noise in my head, the path forward was suddenly very clear to me. It was time to seek (and maybe even demand) changes to the traditional working environment, which honestly is not particularly friendly to anyone.

Moreover, I believe the timing to seek these changes is ripe for three primary reasons, all of which have shifted the business motivations for this change.

Excuses are no longer justifiable. We must act now to create an environment that not only professionally empowers more than half the talent pool, but that also enables women to thrive. We need to remove the impediments that are keeping women from contributing to their full potential.

Is your training trash getting full? How do you think we can remove the roadblocks to women in leadership? Let me know your thoughts at rosalie.harrison@borderless.net or check out the website.