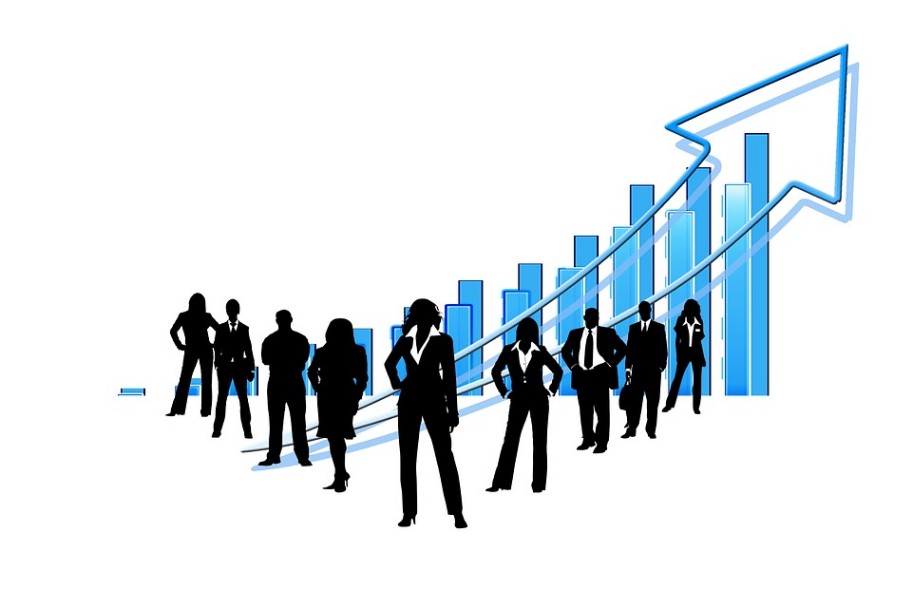 Higher skilled roles drive joint record high employment rate of 76.1% and over 32 million people are in work in the UK, up over 3.6 million since 2010...

A booming higher-skill jobs market is driving continued record employment in the UK, new figures published by the Office for National Statistics (ONS) show. The UK unemployment rate fell again to 3.8%, its lowest level since 1974, with female unemployment falling even further to a record low of 3.7%.

14.8 million are now employed in higher skilled roles, from professional tradespeople to scientists, nurses and accountants – a boost of 2.6 million since 2010, making up over 75% of the growth in employment.

Unemployment also remains at its lowest rate since the 1970s at 3.8%, as the figures also showed a record proportion of people from ethnic minorities are now in work, at 66.5%.

Minister of State for Employment Alok Sharma said: "Rising wages and booming higher-skilled employment means better prospects for thousands of families, and with youth unemployment halving since 2010, we are creating opportunities for all generations.

"We now need to shift some of our focus to upskilling people and supporting them into roles with real career progression to create a modern workforce fit for the challenges of the 21st century."