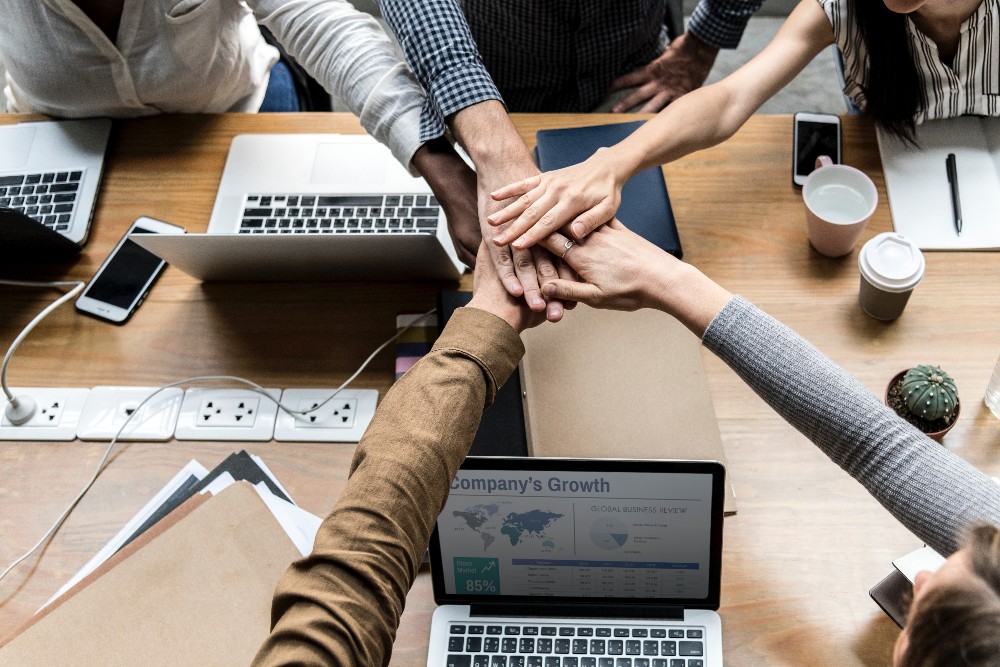 With vacancies outweighing skilled talent in the UK tech industry, firms are fighting to hire the cream of the crop to fill an estimated 600,000 vacancies...

In order to attract the best IT staff, employers must offer roles with positive work-life balance as nearly two-thirds of techies say they would quit their job to achieve this. Research from CWJobs of over 1,000 IT workers also discovered that industry staff want the opportunity to grow as professionals, with over half willing to leave over a lack of career progression.

Other factors that would make people vote with their feet are a lack of learning and development opportunities and being micromanaged. The latter would drive four in 10 IT workers out of the door, rising to half when applied to staff in the 45-54 age bracket. While salary and benefits are the biggest drivers for jobseekers when searching for a new role, company culture is key for one in three.

Working with 'culture fit' specialists Good&Co, CWJobs has undertaken extensive research to uncover six personas amongst UK IT workers in the modern workplace, and outline strategies to help companies identify how to tantalise them to their doors and hold on to the best talent.

The chameleons are the most measured group, yet with a slight disposition towards adventure and embracing new experiences. To attract this type of IT worker, companies need to offer a new challenge to get their teeth into, alongside good salary and benefits, as this group is the most likely to leave due to a lack of career progression.

The high fliers are driven by the will to move up the career ladder and reach the senior level within a company. As a result, they’re most likely to stay in a role for over five years, as their primary aim is career progression, making them loyal to companies that can provide that.

Industries of interest = Open to all industries

This sociable and extroverted group is the perfect networking combination. Calm and less competitive, personal connections and collaborations are the biggest motivators for such individuals. To attract this persona, a job role needs to be intellectually stimulating and provide a real challenge.

Industries of interest = Open to all industries

The outlaws are the ones that are prepared to push the boundaries to get what they want. Preferring work that is relatively stress-free means this group is looking for roles that allow career progression while maintaining a healthy work-life balance.

The most extreme scorers are also the most interested in training and upskilling. These are the respondents who chose an extreme answer on many personality traits. To secure this type of individual the key is focusing on professional development and the importance of a good work-life balance. The provocateurs are the least interested in exploring different industries, prioritising a job that is serving them as an individual over brand loyalty every time.

Industries of interest = Strongly prefers to work in IT & Telecoms

The highest scoring group for empathy, they have a knack for persuading and caring about others in the team. The diplomats’ highly protective nature means they are drawn to cybersecurity over other industry specialisms, with a high proportion of these individuals occupying roles in security.

“The tech industry has the highest turnover rate compared to any other industry,” said Good&Co's Chief Psychometrician & Co-Founder, Dr Kerry Schofield. “With this in mind, it‘s clear that simply hiring for skills and experience is not sufficient. In order to improve retention rates, tech employers need to go a step further and consider the fit between a candidate’s personality and the role in question.”

Dominic Harvey, Director at CWJobs, added: “It’s exciting to view tech and IT recruitment in such a new and dynamic way, by looking at personality types and seeing how employers or businesses can tailor their offering to meet the traits of individuals. This way, perhaps workers will discover new things about what they should be looking for in a role in ways that might’ve been discounted before.”