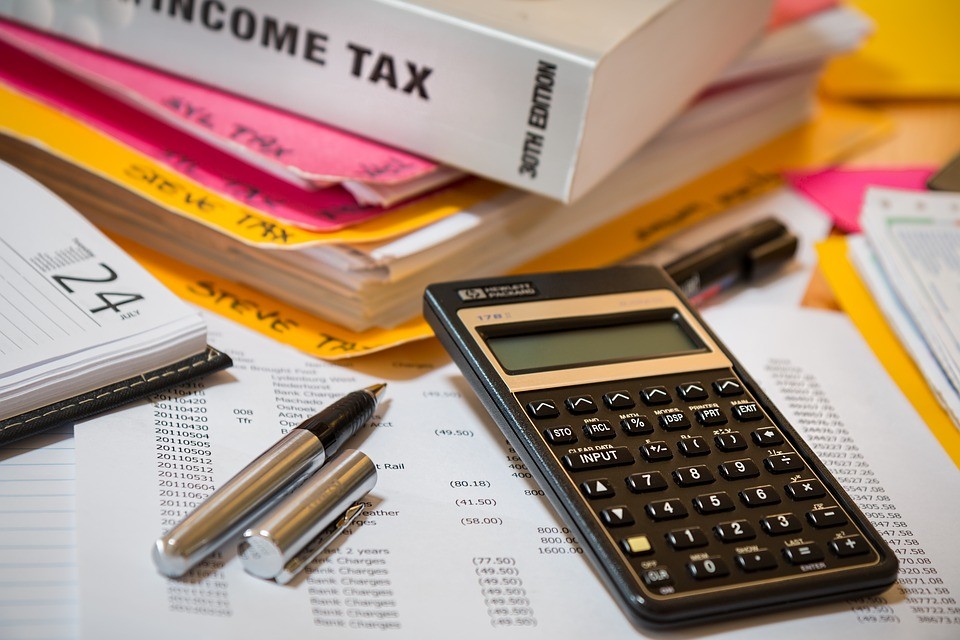 According to the Association of Recruitment Consultancies (ARC) the proposed extension of the public sector IR35 rules amounts to the introduction of a new stealth tax which has far reaching political and economic ramifications...

“The proposals are subject to a consultation that declares the new rules are not a new tax”, explains Adrian Marlowe, chairman of ARC. “Whilst the intention to address tax avoidance is justifiable, the consultation document published on 5th March 2019 clearly states that the intention is to 'seek to increase compliance in the private sector with rules that have been in place since 2000, to make sure they operate as intended.'

"However the proposals go significantly beyond compliance with the original IR35 rules. Dressing them up in this way is clearly politically convenient, but it is not correct, and the sleight of hand appears to attempt to disguise the reality.

"First the 5% top slice expenses allowance for contractors and arrangements to which the old IR35 rules apply are now to be taxed. This proposal is not a simple scrapping of the allowance, in other words an adjustment to existing tax rules, because private sector contractors working for small businesses are to retain the 5% allowance. It is a new charge on the 5% top slice.

"Second, the imposition of payment of employer’s NICs on the ‘Fee Payer’, being the new deemed employer liable to account for the payments, usually the hirer, did not previously exist under Chapter 8. It is entirely new.

"The result is a significant uplift of PAYE and NICs to be received by HMRC from the liable party over and above the amounts that HMRC could have expected under Chapter 8 from the contractor. The device used is therefore at best a brand new tax burden and at worst a new tax altogether.

"This measure occurs because HMRC wants to class payments as being in respect of a deemed employment, thus adding the charge to payroll. This in itself is a new tax charge as it did not previously exist in respect of private sector arrangements. Also it has the further effect of requiring an additional new payment of apprenticeship levy on the invoice for work charged, which also did not previously exist.

"Lastly under the proposals, whichever decision a hirer makes as to IR35 status, the potential liability that follows may have to be reflected in the hirer’s accounts as a contingent liability, so affecting capital value. The contingency is the prospect of a tax investigation and requirement to meet underpayments of PAYE and NICs for up to 6 years, possibly longer given the time HMRC takes to conclude an investigation.

"It arises wherever the IR35 determination is that the arrangement is outside the rules, as this is the obvious trigger for an HMRC investigation, but also where the hirer’s determination is the arrangement is inside the IR35 rules yet there is no evidence that correct sums have been accounted for, so leading to a tax investigation. The latter could be addressed through consistent compliance measures but the former cannot unless and until HMRC declares satisfaction, which is not part of the plan.”

"For all the reasons mentioned the premise of the consultation, that it is merely a means of enforcing Chapter 8, is entirely incorrect and regrettably misleading. The government should revisit the entire proposal.”

Referring to the 2017 Conservative Party Manifesto and recalling the proposal in 2017 to increase NICs for the self-employed, a proposal that was dropped, Marlowe concludes: “The Conservatives pledged in 2017 to keep taxes on businesses and families as low as possible and stated ‘it is our intention to reduce taxes on Britain’s businesses’. It is hard to see that the measures proposed now are in line with that promise.

"Those operating through an intermediary are to be penalised in a way which may force businesses to close, and the hirers involved are to bear the brunt of the risk because HMRC wants to better its position over and above Chapter 8. Were the government to keep to its pledge it should adopt different, less invasive and more practical measures to enforcement of Chapter 8.

"Tax avoidance should correctly be challenged, and there are several practical possibilities which ARC has repeatedly proposed, which do not involve the imposition of these entirely new measures.”