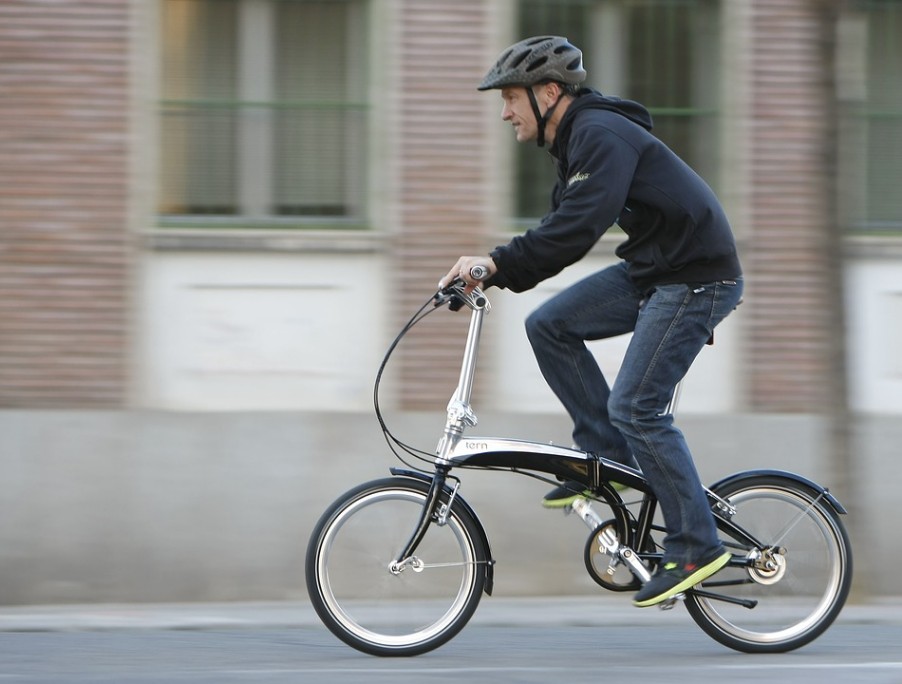 A Healthier Route To Work

Despite the government pouring £1.2 billion into encouraging Britons to get 'on their bikes', new research has revealed that only a small number of us are cycling to work...

A survey of more than 7,600 UK adults published in the Decathlon Activity Index showed that only 7% of the nation is commuting to work with a bike. Despite cities including Manchester, Cambridge and London having made drastic changes to accommodate cycling, more than 1 in 4 still feel it is too dangerous to do so. This was followed by 21% who said they are still too scared to cycle the roads to work.

Philippe Rebelo, UK marketing director at Decathlon, commented: “It is clear to see that not many of us actually choose to commute to our workplace with a bicycle. This is despite the Government increasing the spend on cycling, with improvements for cycle to work schemes and even overhauls of roads in cities to accommodate cyclists."

Meanwhile, 21% also said that the distance to their place of work is too far to travel via bike. 17% admitted they don’t even own a bike, even though 'cycle to work' schemes are making this more viable for commuters, with 183,423 employees picking up this scheme since 2014. A further 1 in 7 confessed that they actually don’t like cycling which explains why they currently can’t commute to work with a bicycle.

Rebelo continued: “There are many advantages of cycling to work that people seem to be missing out on - commuting to work via a bicycle is a great way to form a healthier lifestyle, and it's cheaper too. Even better, those without a bike can get one via the Government's bike to work scheme, and there are a number of bikes that can be rented in UK cities too.

"It is extremely inexpensive in the long run as you only need a bike, lights and a helmet and you’re off. We want to help the UK fall back in love with sports – we believe that sports should be accessible for all – cycling included. It is after all one of the sports that the UK is best known for competing in thanks to home grown talent like Mark Cavendish, Bradley Wiggins and Laura Kenny.”