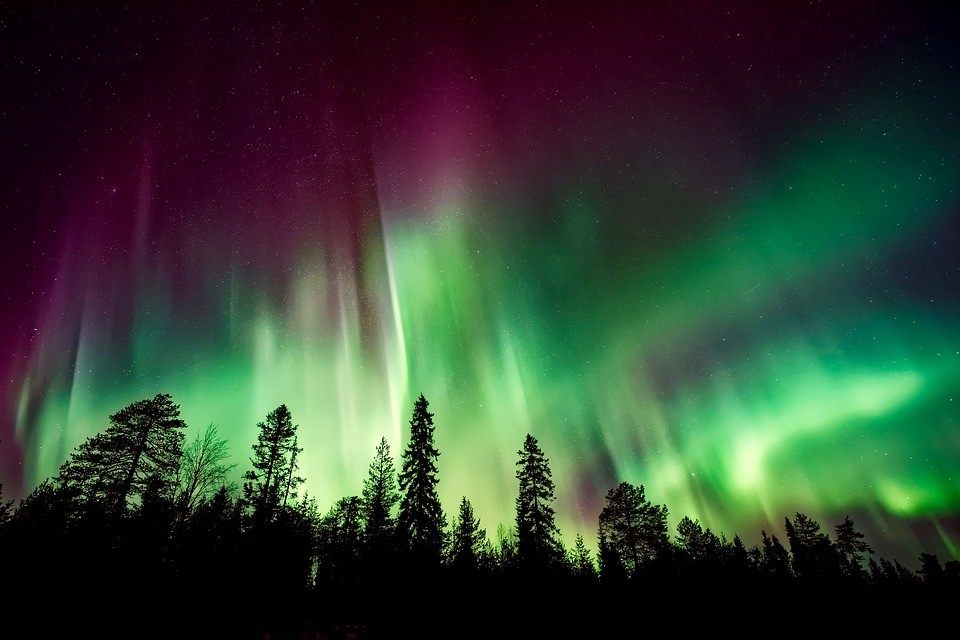 Cities in the North of England and Scotland are increasingly proving to be serious competition for London’s crown as the best city for UK talent...

Totaljobs has analysed job applications and adverts in the biggest cities in Northern England and Scotland to understand the health of the job market around the UK. The results show a clear boom in the jobs market in the North and Scotland.

Data from Totaljobs has shown that Manchester, Sheffield, Newcastle, Liverpool, Leeds, Glasgow and Edinburgh have all seen growth in job applications in the last two years, showing talent is on the hunt for their next opportunity. Glasgow, Edinburgh, Liverpool and Sheffield have seen the greatest increase in job applications between 2016-2018 with a 41%, 36%, 14% and 14% increase respectively.

The rise in job applications has been accompanied by a growth in jobs advertised in the same period. Despite uncertainty in the UK, jobs in the North and Scotland are proving resilient. Job applications in the biggest northern cities have also increased in line with job vacancies, averaging a 17% increase in these seven cities between 2016-2018. Edinburgh saw a particular surge of 80% and Liverpool was the second biggest at 53%. The most popular job sectors in the region include Sales, Transport and Logistics and Customer Service.

The appeal of the North is not going unnoticed by workers in other parts of the UK. Totaljobs research has shown that 53% of Londoners would relocate to a new city if it meant a better quality of life, compared to only 31% of those in the North, showing Northerners are reaping the benefits of where they call home.

Martin Talbot, Director at Totaljobs said: “While sometimes overlooked for the bright lights of London, northern and Scottish cities are hotbeds for talent and opportunity. Many employers have already made the move North. HSBC moved its retail arm from London to Birmingham, Channel 4 opened its new headquarters in Leeds and Boohoo expanded their head office in Manchester.

"With the rise in vacancies outpacing applications, there’s a wide range of roles available for talent in the North - meaning employers need to ensure they stand out from the crowd when it comes to their employer brand and engage with candidates throughout the recruitment process.”

Graham Brown, Managing Director of Forces Recruitment Services, comments: “The Totaljobs research demonstrates plainly what we have seen over the last two years: vacancies are increasing at a rate that applications cannot match. While employers in the North of England and Scotland will be pleased to hear that candidates are prepared to forgo the trappings of London, recruiters in the rest of the country need to up their game in order to stem a potential brain-drain.”

about 20 hours ago from ContentStudio.io