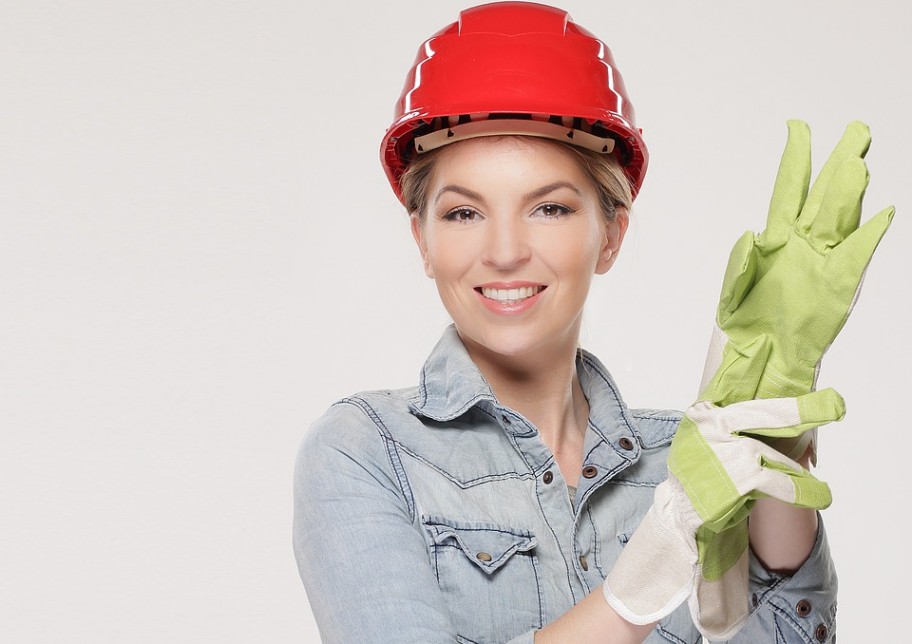 New gender pay gap figures released for International Women’s Day show that the gender pay gap has closed in the construction sector during the past year as more women are attracted to the industry...

The overall gender pay gap between median salaries across property and the built environment is now 18.6%, according to the 20th RICS and Macdonald & Company Rewards and Attitudes Survey. However, this figure hides very marked contrasts and in many areas the gender pay gap is below the national average.

Positively, in construction, the gender pay gap has narrowed to 20.43% (from 36% last year) as industry takes action to recruit a wider and more diverse workforce. Last year’s gender pay gap figures (April 2018) showed that the construction industry was one of the poorest for pay disparity.

Progress is being made in younger age groups. Female respondents to the survey working in construction in London are paid an average base salary of £43,000, whereas their male counterparts are paid less at £37,500, but as the age of respondents increases, the disparity reverses in favour of men.

Looking at changes to working practices, to allow for a more balanced and diverse work force, the survey asked respondents to note other benefits for which they are eligible. The results indicate that the industry is becoming more accommodating to work/life balance needs such as working from home, flexible hours, family healthcare, employer pensions, critical illness/life cover.

On International Women's Day 2019, it is heartening to see progress being made in the construction industry to close the gender pay gap, but it is clear that much more needs to be done. Organisations should remember that gender balance in the workforce is not merely a moral imperative or a box-ticking exercise, there are a range of very real business benefits for employers.

These benefits could include: higher rentention rates, reduced costs, improved morale, increased employee engagement, higher levels of innovation and productivity, effective skills utilisation, and a lower risk of costly tribunal claims. In short, it's right and it's good business.