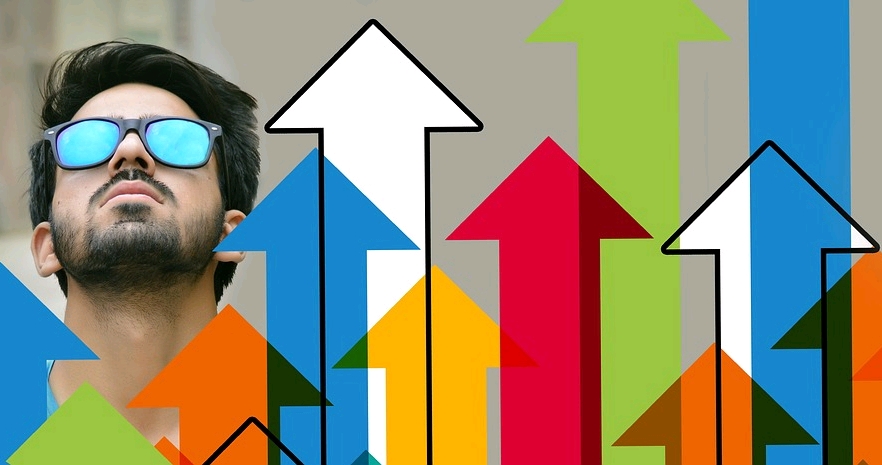 After six years stuck at 2%, basic pay award expectations in the private sector have increased to 2.5%, according to the latest Labour Market Outlook from the CIPD and the Adecco Group...

The report highlights the effects of a tighter labour market on skills shortages as seven in ten employers with vacancies report that at least some of them are proving hard to fill.

The Labour Market Outlook (LMO) surveyed 1,254 employers on their pay, recruitment and redundancy intentions for the first quarter of 2019. It found that basic pay expectations in the private sector have increased from 2% to 2.5%, the highest registered figure since tracking began in 2012.

Overall employers’ intentions remain stable at 2% for the sixth successive quarter. With inflation forecasts currently below 2%, this will mean a real terms pay rise for many in 2019. For employers that expect to increase pay by 2% or more, inflation remains the driving factor, followed by the need to pay the going rate of pay elsewhere.

While pay increase expectations have risen to 2.5% in the private sector, expected pay growth in the public sector has fallen from 2% to just 1.1% widening the gap in private and public pay.

Jon Boys, labour market economist for the CIPD, the professional body for HR and people development, comments: “While the private sector is more willing to spend money in response to recruitment and retention challenges, the public sector’s hands are tied. Employers will need to think far more creatively about how they attract, develop and retain their staff to boost both skills and productivity.”