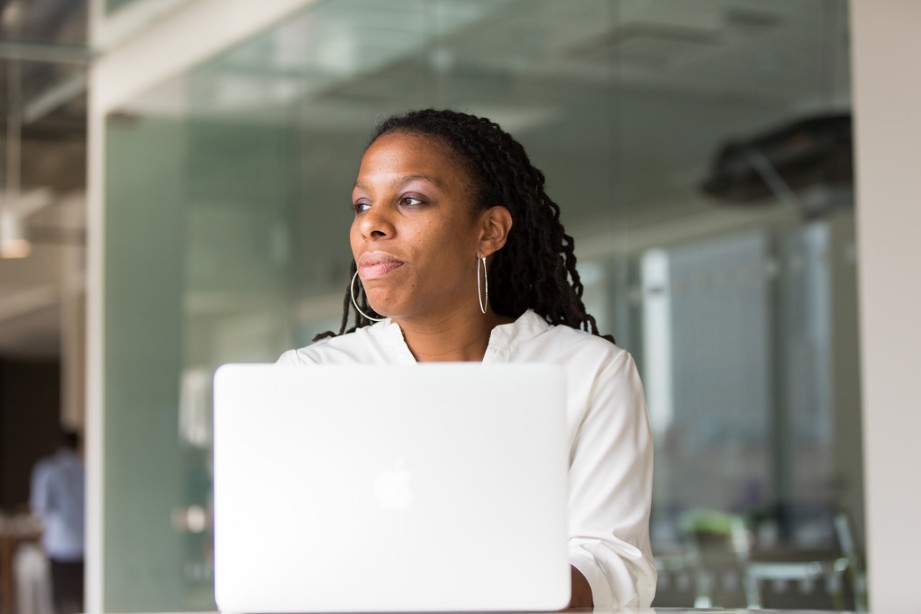 With the UK employment rate at the highest on record, finding suitable new staff has never been more of a challenge for British employers...

The shortage of staff is most acute in sectors that require highly skilled candidates, with Britain’s booming tech sector in particular struggling to find enough people with the right skills and experience - despite paying generous salaries.

According to new data from the job site Indeed, the job that is the hardest of all to fill is that of an optometrist, with 68.79% of optometrist vacancies posted on Indeed over the past year remaining unfilled for 60 days or more. Just over half of solicitor roles were still vacant after 60 days, with surgeons not far behind on 46.32%.

Of the top 10 ‘hard to fill’ jobs - i.e. those with the highest proportion of vacancies taking more than 60 days to fill - the vast majority are in the tech sector. This is likely to be an indication both of the tech jobs boom - which thus presents great opportunities to talented jobseekers - and also of how employers are having to be patient to find staff with the specialist skills they need.

Indeed also examined the data to identify where the most opportunities lie for jobseekers - determining which roles have the highest outright number of ‘hard to fill’ postings. Nurses feature alongside care assistants in the top 10 amid fears that the shortfall in nurses in the UK could top 50,000 within the next two years, while Britain’s ageing population is already much more reliant on carers than previous generations.

If you're struggling to fill posts and want to try a different approach, check our services for employers here.