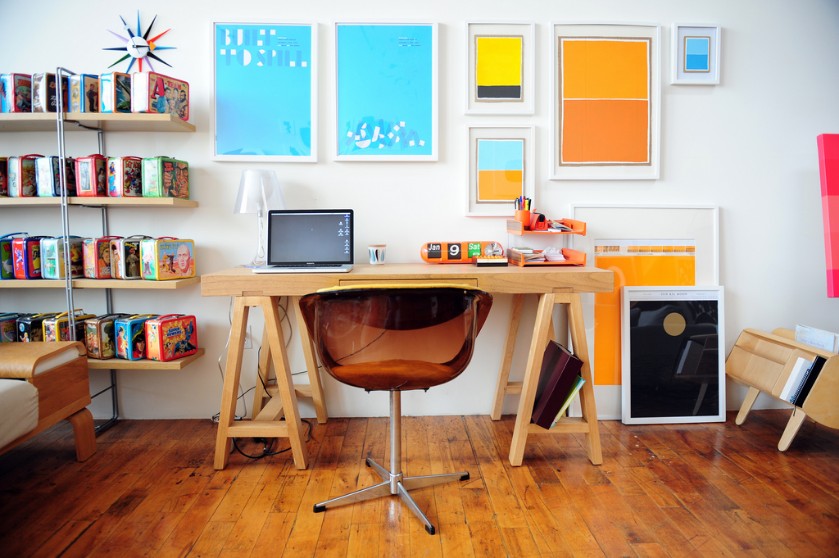 The government has set out the biggest package of workplace reforms for over twenty years in an effort to meet the challenges of the changing world of work...

The legislation and measures unveiled by Business Secretary Greg Clark are intended to give businesses greater clarity on their obligations and ensure the enforcement system is fair and fit for purpose.

Taking forward 51 of the 53 recommendations made by Matthew Taylor in his review of Modern Working Practices, the Government describe the move as an attempt to “address the opportunities and challenges of the gig economy, the changing world of work, and its impact on a modern economy.”

But what does this mean in practical terms? The new legislation will:

The government is also committing to legislate to improve the clarity of employment status tests to reflect the reality of the modern working relationships.

However, Greg Clark also announced that the Government agrees with the Taylor review's assessment that ‘banning zero hours contracts in their totality would negatively impact more people than it helped’.