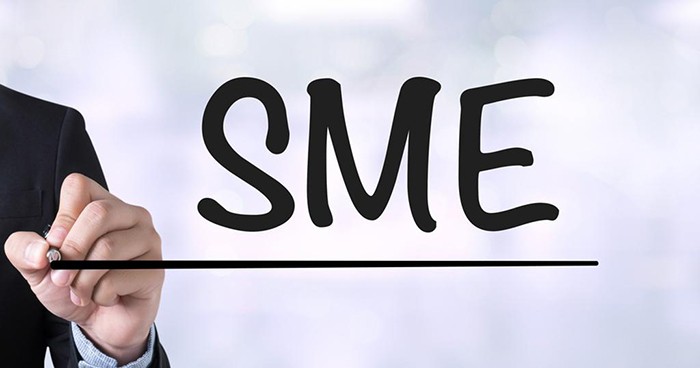 The UK’s small and medium-sized businesses have created three times more jobs over the past five years than larger organisations, according to new analysis...

SMEs continue to be the main driver of record UK employment levels with businesses employing less than 250 staff adding some 1.7 million jobs over the five years from 2013 to 2017, compared to a net increase of only 650,000 by their larger counterparts.

These figures are the result of research commissioned by Santander Business Banking into ONS employment statistics and underscore just how vital SMEs are to the health of the economy as well as the current record high employment levels.

While larger businesses continue to employ more people in absolute terms – 16.47 million people versus 13.96 million for SMEs – Santander’s analysis suggests SMEs will overtake larger businesses as primary employers by 2030, if the five-year growth trend continues at the same pace.

The geographical picture also makes for interesting reading as opportunities with SMEs are growing fastest outside London. Between 2016 and 2017, the West Midlands and East of England saw the greatest increase in number of SMEs of any UK region.

In the East of England there were 8,400 new SMEs set up over the past 12 months while in the West Midlands, 6,900 new SMEs were founded over the same timeframe, equating to a 6.4% increase in both cases.

As an SME business, FRS understands the vital role smaller enterprises play in driving the economy but also the realities they face – creating jobs is one thing, filling them with the right people who will stay the distance, is quite another. That's why we've developed a system that helps take the risk out of recruitment.

Learn how you can avoid making a potentially expensive ‘bad hire' here.