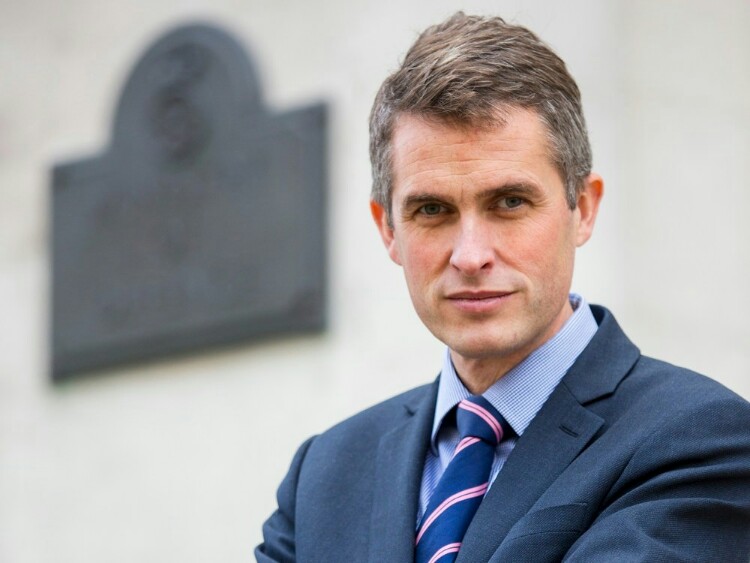 51 businesses have been honoured for their commitment to the military, including employing former service personnel, their families and reservists. The MOD’s Employer Recognition Scheme ‘Gold Awards’ awards were handed out by the Defence Secretary to businesses and organisations who have shown outstanding support for the military community and the Armed Forces Covenant.

Employers won awards for initiatives such as employing veterans, supporting individuals transitioning out of the armed forces into a new career, and providing flexibility for reservists. The 51 winners have been recognised for their long-term commitment to the armed forces, with organisations from the public and private sector achieving the top grade.

Defence Secretary Gavin Williamson said: "Those who have served our country so courageously deserve the full support of organisations across the public and private sector. The breadth and diversity of this year’s Gold Award winners shows how business support for the armed forces continues to flourish. I offer my gratitude and congratulations to all the winners."

Minister for Defence People and Veterans Tobias Ellwood said: "When people leave the armed forces, they do so with unique skills and experiences that can benefit businesses and organisations across the country. These awards show just how valued and in demand these skills are. I encourage more businesses to sign up to the Armed Forces Covenant and show their support for our brave service leavers."

This week the Government will launch its first UK wide Veterans Strategy which brings together aspirations and commitments from across government for championing the needs of the ex-service community.

The Government has a wide range of schemes in place to support service personnel and veterans. From encouraging employers to recognise the value the military community to business through the Armed Forces Covenant to committing £22million of funding for mental health over the next decade for service personnel and £10million for veterans.