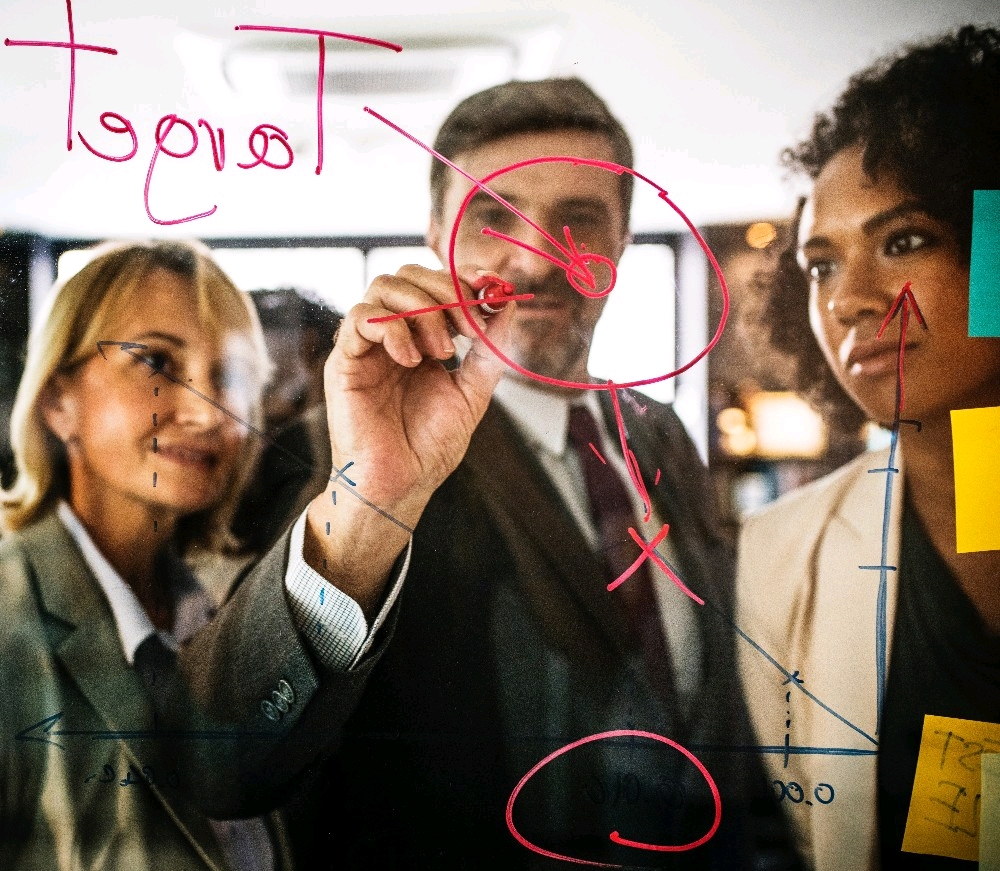 Unconscious Bias In The Workplace

Unconscious bias can influence decisions in recruitment, promotion and performance management, but more often than not it is unintended, can be mitigated and, through awareness, avoided...

Unconscious bias occurs when people favour others who look like them or share their values. For example, a person may be drawn to someone with a similar educational background, from the same area, or who is the same colour or ethnicity as them.

A manager who wasn't successful at school may listen to, or be supportive of, an employee who left school without qualifications because, subconsciously, they are reminded of their younger self. The same can be true of a manager who is educated to degree level, favouring employees who have also been to university. This is known as affinity bias, because they feel an affinity with the person as they have similar life experiences.

Another form of unconscious bias is known as the halo effect. This is where a positive trait is transferred onto a person without anything really being known about that person. For example, those who dress conservatively are often seen as more capable in an office environment, based purely on their attire.

Behaviour which reinforces the bias is noticed whilst behaviour which does not is ignored. This is most commonly how decisions based on unconscious bias are justified.

Everyone has unconscious biases. The brain receives information all the time from our own experiences and what we read, hear or see in the media and from our colleagues, friends and families. The brain uses shortcuts to speed up decision making and unconscious bias is an unfortunate by-product.

Unconscious bias at work can influence decisions in recruitment, promotion, staff development and recognition and can lead to a less diverse workforce. Employers can overlook talented workers and instead favour those who share their own characteristics or views.

We are all human and therefore fallible, and outside factors such as stress or tiredness can increase the likelihood of decisions based on unconscious bias.

Awareness is key. Don't rush decisions, rather take your time and consider issues properly. Be sure to justify decisions by evidence and record the reasons for your decisions in relation to recruitment and promotion. Try to work with a wider range of people and get to know them as individuals. This could include working with different teams or colleagues based in a different location.

Focus on the positive behaviour of people and not negative stereotypes. Employers should implement policies and procedures which limit the influence of individual characteristics and preferences.

Name-blind recruitment is becoming a tool in helping overcome unconscious bias. This is when an employer removes information such as name, gender, and age from their application form before it's shared with the person carrying out the recruitment. This will help to overcome possible discrimination or unconscious bias, and promote diversity in the workforce. Research has shown that a person's name can affect their success within the recruitment process.

Removing certain information that could unintentionally bias a manager can help under-represented groups have confidence that their application will be fairly considered. It's vitally important that organisations train managers on how they can recognise, and overcome their own unconscious bias.

FRS heartily recommends that readers visit the excellent and informative Acas website to learn more about unconscious bias, along with a host of other workplace issues.