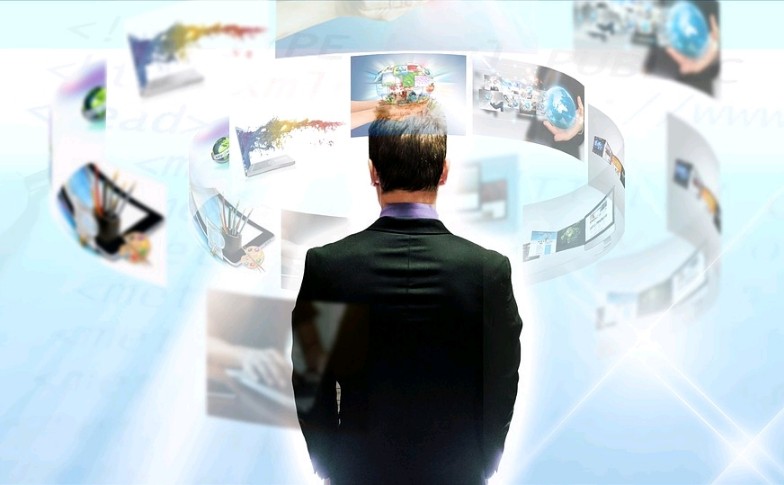 Cyber Security Salaries On The Rise

A survey of UK cyber security professionals, detailing the typical salaries for roles across the sector, underlines the value and importance organisations now place on cyber skillsets...

Analysis of 56 key cyber security positions revealed that, on average, salaries in the sector have risen 6.3% in the last year, which is more than double the national average.

The seemingly omnipresent GDPR regulations are impacting on salaries as compliance, governance and process-driven positions are increasingly viewed as critical.

Within the public sector, the digitalisation of central services means that demand for experienced security and assurance professionals is on the rise, and along with it rates of pay. Over in the private sector, cyber security budgets are increasing as companies recognise the cost – to both the bottom-line and public perception - of failings in this area.

Key roles such as that of Awareness Managers and Security Analysts have seen major movement, with the former seeing a 20% increase in salaries to between £60-£90k and latter an average bump of 13%.

The takeaway messages here are clear: