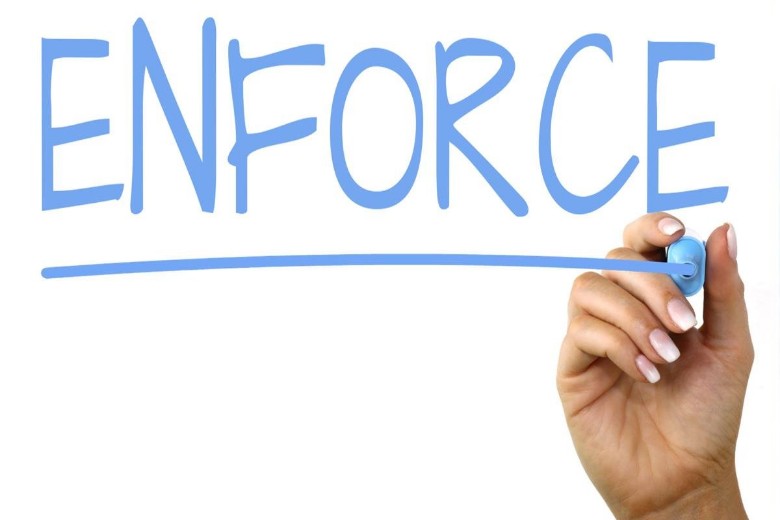 Five months on, almost three-quarters of recruiters report that GDPR regulation has had no impact on their use of technology and software...

Sixty percent of recruiters think regulators won’t strongly enforce the terms of the General Data Protection Regulation (GDPR), according to a new survey conducted by Bullhorn. Additionally, the research revealed that:

However, when asked about preparation for GDPR, over half of recruiters said they had enough training and support at an individual level, while nearly three quarters claimed that their company was timely and efficient in carrying out its compliance plan.

Additionally, over a third of recruiters working at firms with a global reach said that their organisation plans to expand its data privacy policy to non-EU markets in light of GDPR, despite the potential challenges involved.

The three most commonly cited challenges involved in preparing for GDPR were:

One thing is certain, the next 12 months will be interesting ones as recruitment's relationship with GDPR evolves.

As for FRS, as a GDPR-compliant business we are delighted for you to view our policies here.