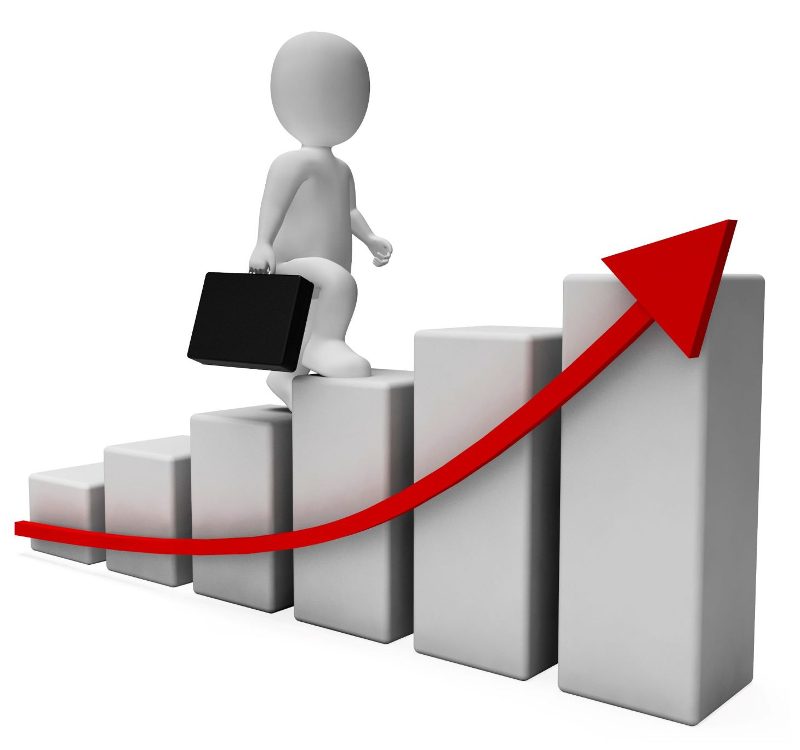 Placements Up, Salaries Up!

The latest labour market report from the Recruitment & Employment Confederation (REC)* shows permanent placements continuing to rise, while higher starting salaries are being fuelled by a shortage of candidates…

The IHS Markit/REC Report on Jobs provides the most comprehensive guide to the UK labour market, drawing on original survey data provided by recruitment consultancies.

The latest report indicates a stronger and faster paced expansion in permanent placements compared with the temp market and starting salaries increasing at their second-fastest rate in over three years.

The availability of both permanent and temporary candidates declined further in August, with a number of panellists blaming this on the low unemployment rate. While permanent labour supply contracted at a similarly sharp pace to that seen in July, temporary worker availability fell at a slightly softer pace.

* Forces Recruitment Services is a member of the REC.