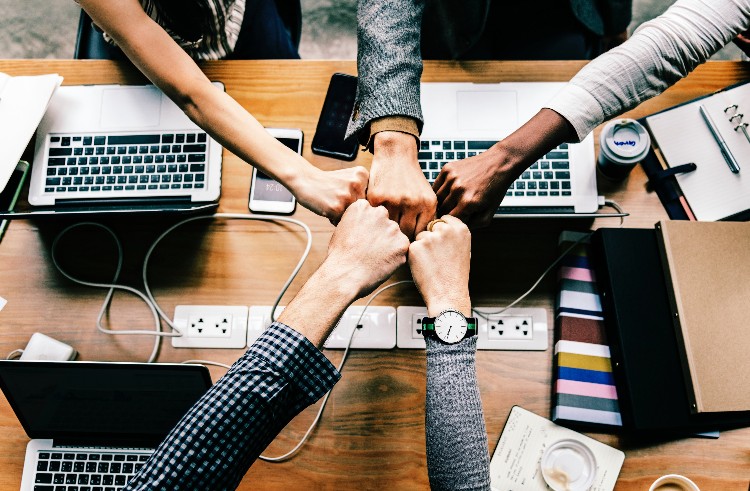 Morale and Motivation, Perks and Personnel

The word ‘morale’ is one that many people associate with the military but it seems that civilian employers are really pushing the boat out to buoy the spirits of their staff...

If you ask members of the armed forces or Veterans what motivates them, what enables them to keep moving forward in the most challenging circumstances, you’ll get a variety of answers. After all, being part of the ‘mob' doesn’t mean you stop being an individual, despite how Service men and women are sometimes portrayed.

The answers will, however, have common threads running through them. You will hear words such as commitment, integrity, discipline, loyalty, teamwork. These are values, beliefs - intangible yes, but no less real than an Apache helicopter or a Challenger tank.

Over on Civvy Street, research from Totaljobs shows that employers are going to great lengths to improve the morale and reduce the stress levels of their staff.

Some 40% of companies believe that offering perks such as games rooms, fitness classes or even indoor slides can have a stress-busting effect on workers, while 20% argue that such facilities can enhance productivity.

The survey also found that offices considered as ‘modern,’ ‘cool', or ‘quirky’ play an important part in attracting and retaining staff, with 25% of those questioned citing this as a significant factor.

Other morale-boosting features on offer include inspirational talks during lunch hours, allowing staff to bring pets to work, bean bags, and ‘quiet rooms'. More practical offerings such as showers, bike storage, and discounts at local restaurants or gyms are also being made available in places.

It would be easy to make comparisons between military and civilian life that suggest the latter is an easy gig, but the reality is that transitioning from the Armed Forces can be challenging, no matter how many bean bags await. However, civilian employers who tap into the ex-military talent pool are unlikely to meet candidates lacking in motivation or the desire to succeed.

To find out for yourself, take a look at our services for employers.