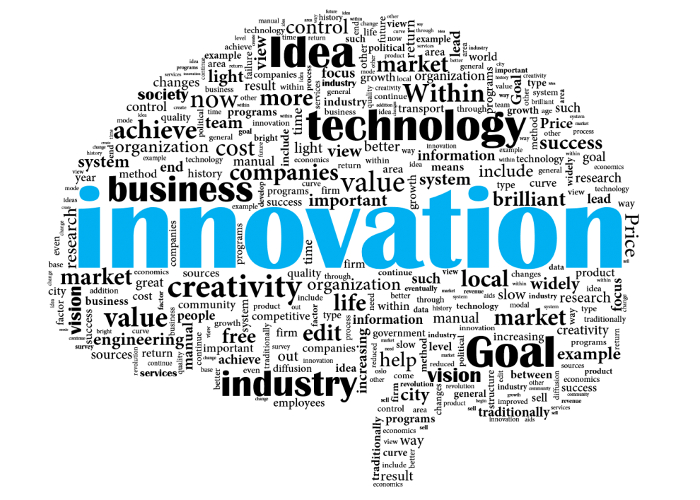 REC: 50% Of Employers Struggling To Recruit

Half of Britain’s employers believe they will struggle to recruit the staff they require, according to new research from the Recruitment and Employment Confederation (REC)...

According to the REC report, while companies' confidence in the economy increased from February to April this year, 50% are concerned about the availability of candidates for permanent positions.

Tom Hadley, director of policy at REC, commented: “There is a growing concern with the lack of candidates available for key roles - this is one of the biggest challenges facing the UK jobs market.”

The tightening labour market is undoubtedly causing concern within HR departments but there are easily identifiable factors that are contributing to this situation. The emergence and growth of the so-called ‘gig economy’ is one, while the reduction in net migration is another. Neither of these scenarios is likely to change any time soon.

However, there are solutions. Hiring managers concerned about premature grey hairs and sleepless nights need to broaden their horizons and look beyond the traditional fishing grounds when trawling for talent, as Adam Bonner - Operations Director of FRS - explains:

“We have helped companies large and small, across a broad spectrum of industries, understand and appreciate the value and incredible quality of the ex-military talent pool.

“There are a rapidly increasing number of organisations that have grown weary of the usual routes, the mainstream mechanisms, and now look to former Armed Forces personnel to fill their engineering, technical, management and logistics vacancies."

Tom Hadley appears to agree that new ways of working are required: “With skills needs and candidate expectations continuing to evolve, employers are having to innovate to attract the right people, particularly when competition between businesses for candidates is intensifying."

Innovation distinguishes a leader from a follower, as Steve Jobs once said, and those who have taken a creative approach to hiring can be richly rewarded. Adam Bonner takes up the tale:

“Our clients value the job-specific skills that ex-military people possess, as well they should, but often it is the soft skills that a career in the Services provides that separates them from their civilian counterparts and makes them prized assets in the eyes of civilian employers.”

The lesson here? Veterans are not a silver bullet - the market is still tight – but those with the vision to look beyond the norm and tap into this incredibly rich, diverse labour market, can make recruiting the right people that little bit easier.

To learn how FRS can help you, click here.