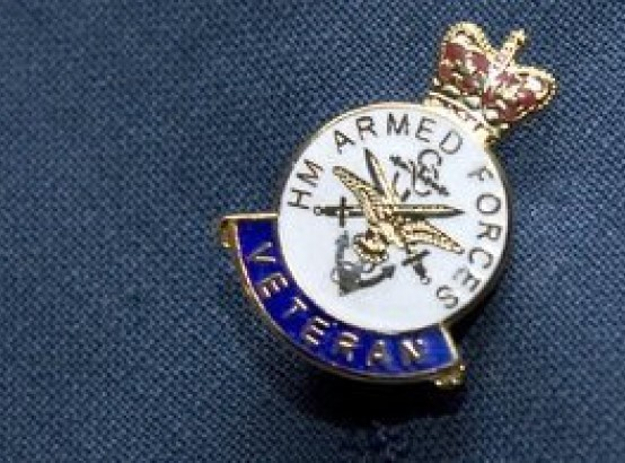 Just What Is A Veteran?

For many people, the word ‘Veteran’ once conjured up the image of a white-haired man in his eighties, proudly displaying hard won medals on his blazer, but there is even more to the term Veterans than the brave, distinguished members of our military who defeated Hitler in World War 2...

The Ministry of Defence defines a Veteran as anyone (male or female) who has served in HM Armed Forces at any time, including National Servicemen, Regulars and Reserves.

Much work has been done to update the public’s understanding of the word Veteran and, thanks to the efforts of MoD, the Services themselves, military charities and organisations such as Forces Recruitment Services (FRS), perceptions have changed.

At FRS we talk a lot about ex-military personnel, former Forces members and, yes, Veterans, but what we really mean is people who have been a part of what is often referred to as ‘the best trained workforce in the world’.

Every day FRS deals with candidates who have the ‘military attitude’ to work, an ethos built around dedication, commitment, pride and professionalism. In other words, qualities that would enhance the workforce of any organisation, as Managing Director, Graham Brown, explains:

“Our mission as an organisation is to show companies how to harness the incredible talent and transferable skills of former military personnel. This remains a relatively untapped candidate market and provides employers with access to technical and management skills that are the envy of the world.”

To learn more about tapping into the ex-Forces candidate market click here or call FRS on 01353 645004 today.