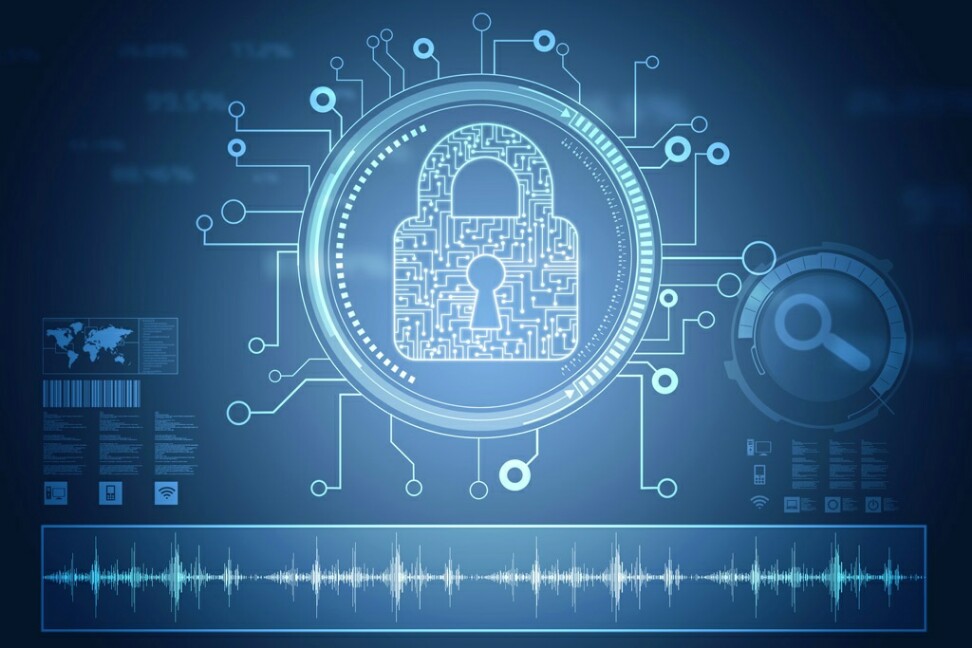 With just two months to go until the UK’s biggest overhaul of data protection law for two decades, data protection professionals are enjoying a jobs opportunity surge, according to new figures released by Indeed...

The General Data Protection Regulation, which comes into force on 25th May, gives individuals more say over what companies can do with their data. But crucially it also introduces tough fines for organisations that fail to comply with the new rules.

With thousands of companies and public sector organisations still racing to get compliant in time, Indeed has tracked an incredible 709% surge in the number of vacancies for Data Protection Officers since the GDPR rules were ratified nearly two years ago.

The nationwide recruitment drive has piqued the interest of jobseekers, with Indeed’s figures also revealing that during the same period the number of candidates looking for Data Protection Officer jobs rose nearly four-fold.

Data Protection Officers typically train staff who are involved in data processing and carry out security audits to make sure personal data is being dealt with legally.

The job requires knowledge of data protection law and practices, and because such professionals are in high demand the average salary is currently £47,483 - nearly double the average UK wage of £27,600.