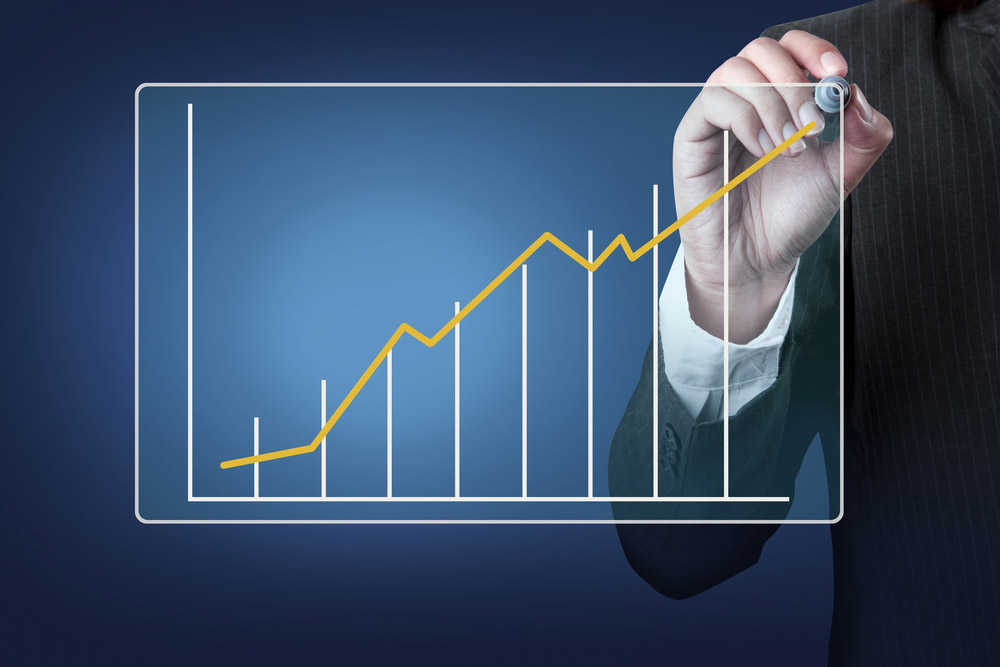 Employers are predicting that pay awards in 2018 will be at their highest level in almost four years, according to data from pay analysts XpertHR...

Survey results show that private-sector employers expect to give employees a 2.5% pay rise over the coming year. This compares with the 2% median increase given over the past 12 months, and is more optimistic than employers were predicting six months ago.

Key findings include the following:

Further evidence of an upturn in fortunes for employees is that one-third are expected to receive a higher pay award that they did last year – the highest proportion recorded by XpertHR since 2011.

Pressure to make higher pay awards is coming from familiar places - what other organisations are paying, recruitment and retention issues, and inflation. Meanwhile downward pressures stem from the organisation's inability to pay, their inability to raise their prices and from pensions costs.

More broadly, employers report that they are looking for a more stable economy before making higher pay awards, with some specifying the need for more confidence in the economy and for higher economic growth.

Brexit inevitably gets a mention because of its effect on market confidence and, therefore, the level of pay rises that could be awarded while there is uncertainty in the outlook for business growth.