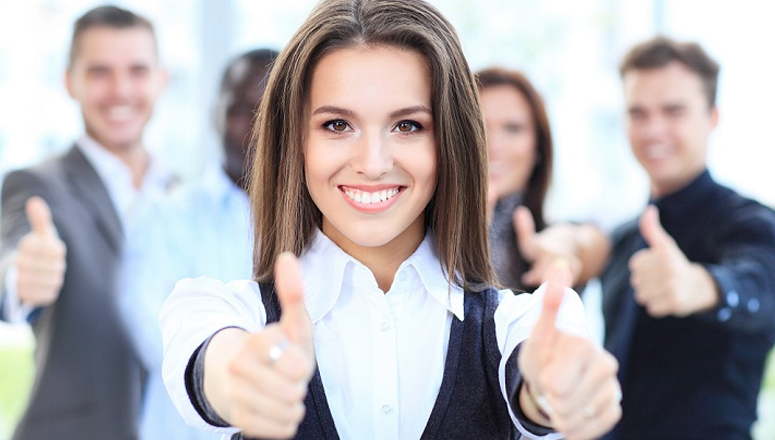 It’s safe to say that most of us would agree we’d like more money and a few extra holiday days. So if it were up to us, and not our employers, how much more of each would we give ourselves?

Professional CV writing specialists Purple CV carried out a survey of 2,500 British workers and found, on average, Brits believe they deserve a not-insignificant 36.8% pay increase (£8,500.43 on top of their current average salary).

Purple CV also surveyed workers by industry. While lawyers get a bad rep as being shark-like, they're actually the industry who feel they deserve the lowest pay rise, at only a 30% increase. While they may not all be pro-bono, it looks like they might not be that unreasonable after all when it comes to pushing up their hourly rates.

Surprisingly, the industry you might think would ask for the least actually asked for more than the lawyers: charity workers believe they deserve an increase of 32.22%. And despite the high salaries of bankers, they're still not happy, and feel underpaid; deserving 41.43% on top of what they currently earn.

However, workers in the tech industry feel they deserve the highest rise. Despite many tech companies being floated on the stock exchange for gazillions of pounds, they still feel they deserve over 50% more money: 57.69%, in fact.

The survey also found the nation’s workers feel they deserve an extra 8.3 days of paid annual leave. The most burned-out region is Greater London – Londoners would love an extra 9.8 days according to the survey. The Welsh had a different outlook, only wishing for 5.8 more days per year.

Finally respondents were asked whether, given the choice, they would choose more pay or extra holiday days. And instead of choosing more time off, 63.2% of us would prefer to take a higher salary. Almost every region across the UK was in agreement, except for East Midlanders where 56% would prefer extra holiday time.

Keep up-to-date with all the latest jobs and news by following us on LinkedIn here.