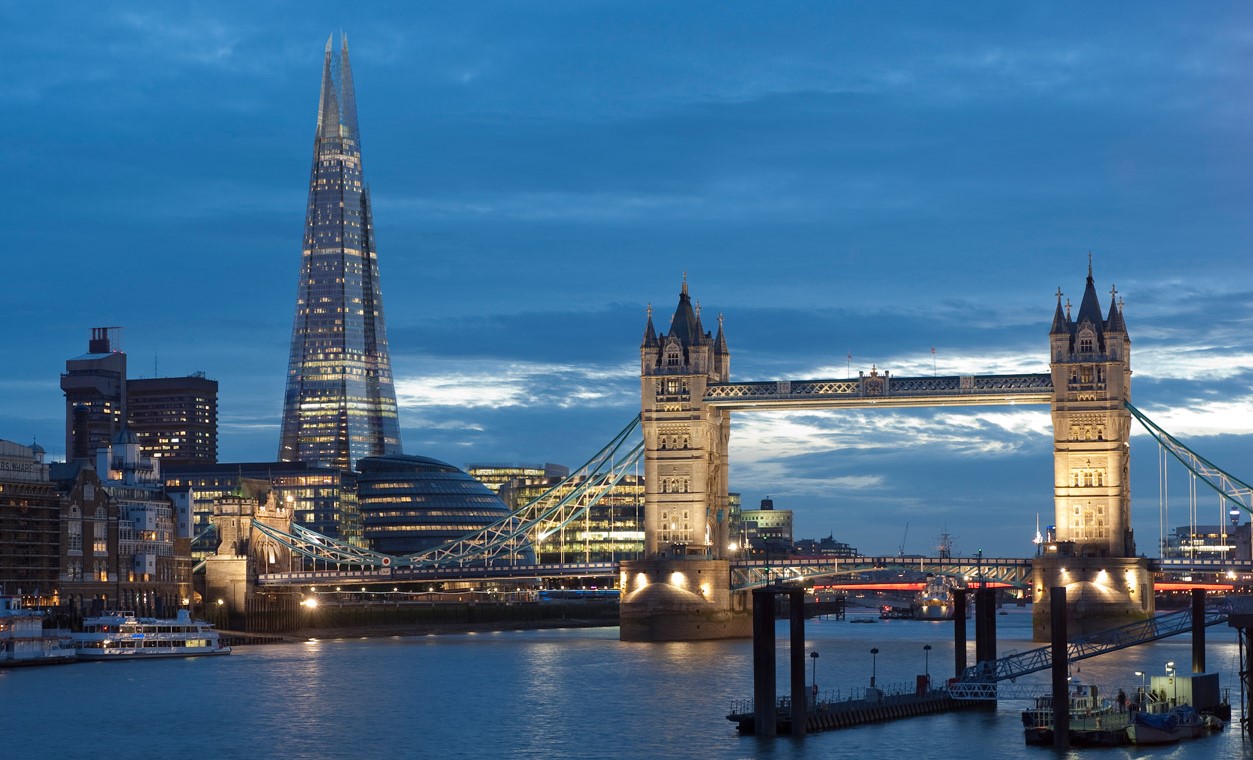 Europe’s Most Attractive City For Businesses And Employees?

London has been ranked as Europe’s most attractive city for businesses and employees for the second year running according to Colliers International’s latest European Cities of Influence report...

The report reviews and ranks cities based on their occupier attractiveness, availability of talent, and quality of life factors alongside economic output and productivity. Paris, Madrid, Moscow and Birmingham make up the rest of the top five.

This demonstrates that the UK remains a highly desirable destination for capital and occupiers, largely driven by its magnetism as a centre of diverse high-quality service sector talent, which is in turn is helping to drive economic output and productivity.

Other UK cities which score in the top 10 include Edinburgh (7th) and Manchester (10th).

David Hanrahan, Co-head, London Agency and Development at Colliers International says; “London has proved its resilience and magnetism as a global hub in the wake of the EU referendum with a diverse spectrum of investors and occupiers identifying the city as the best place in which to conduct their business.

"Concerns about a mass post-Brexit exodus from London to the continent have been tapered as the market has rallied, with European businesses close to quadrupling their activity in London last year. This is indicative of the wider factors at play that influence employees and employers alike, not least, striking the right balance between talent, quality of life, cost and risk.”

Madrid jumps high up the rankings into 3rd place, despite being only 8th in the inaugural study in Q1 2017, but perhaps the biggest surprise is Edinburgh, which is the only ‘small’ market (a population catchment of less than two million people) to make it into the top 10, despite not even featuring as a top 30 European investment market over the past decade.