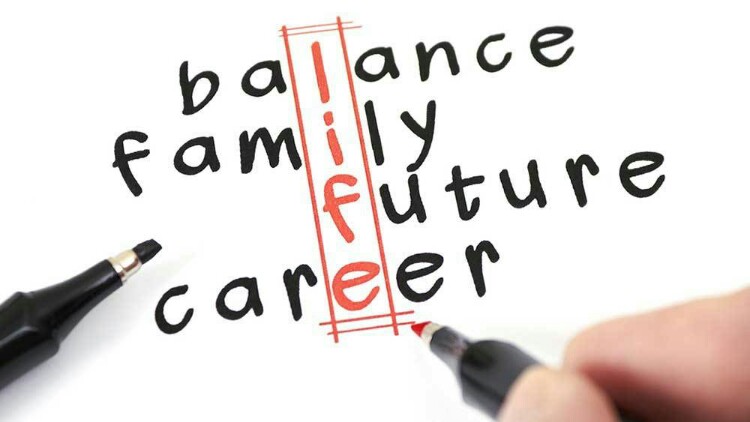 Just one in four firms actively encourage flexible working and provide staff with the technology to do so...

More than one in four Europeans do not feel the organisation they work for values their work/life balance, according to new research from global IT accessories leader, Targus.

The poll - which quizzed workers in seven countries across Europe - was conducted by OnePoll and revealed significant work/life balance challenges for employers across the continent.

Just 12 per cent of UK employees reported that flexible working is encouraged by their organisation, as well as being provided with smart devices - such as smart phones, tablets and laptops - to work anywhere.

In contrast, Spanish organisations appear to be leading the flexible working charge, with nearly one in three reporting such ‘active encouragement’ from their employers.

Despite changing legislation being implemented across many countries, around a third of European workers state their organisation still does not permit flexible working, with one in five claiming it is permitted, but not encouraged.

In the UK, a third of workers said they do not have permission to work flexibly at all, with 20 per cent of people admitting it is allowed ‘but not encouraged’.

Both UK-based and French workers admitted to feeling a lack of support from their organisations, with 12 per cent and 13 per cent respectively reporting feeling their work/life balance is ‘not at all’ valued by their employer.

Spanish workers, on the other hand, also feel most appreciated in this instance, with over a third reporting they feel their work/life balance is ‘very valued’ by their organisation.

Check out all our latest vacancies here.