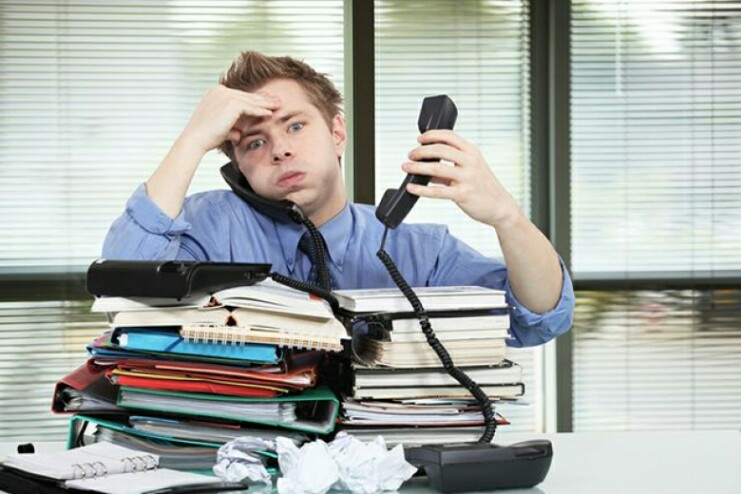 British Workers Addicted To Being Busy

Time-poor Brits are no longer utilising their daily breaks during the working day to wind down and take time out, according to new research...

A survey of 1,000 British adults published by ElectricTobacconist.co.uk as part of the Take a Break Report 2017, revealed that almost 1 in 3 Brits take a short break at least once every two hours during a typical working day - equating to four short breaks a day – but few are actually using this time to relax.

More than 1 in 2 are opting to use this time to undertake simple but time-consuming personal tasks, including making phone calls, doing shopping and booking tickets.

As many as 40% of the nation say they use these short breaks to lift a weight off their shoulders, ticking off a personal job from their ‘to do’ list, which had been distracting them or playing on their minds.

What’s more, more than 1 in 4 won’t even use the time to take a physical break, instead opting to exercise and squeeze in a quick walk.

22% of those respondents who can’t switch off admitted they use this time to resolve a personal problem, such as an argument with a partner, friend or family member.